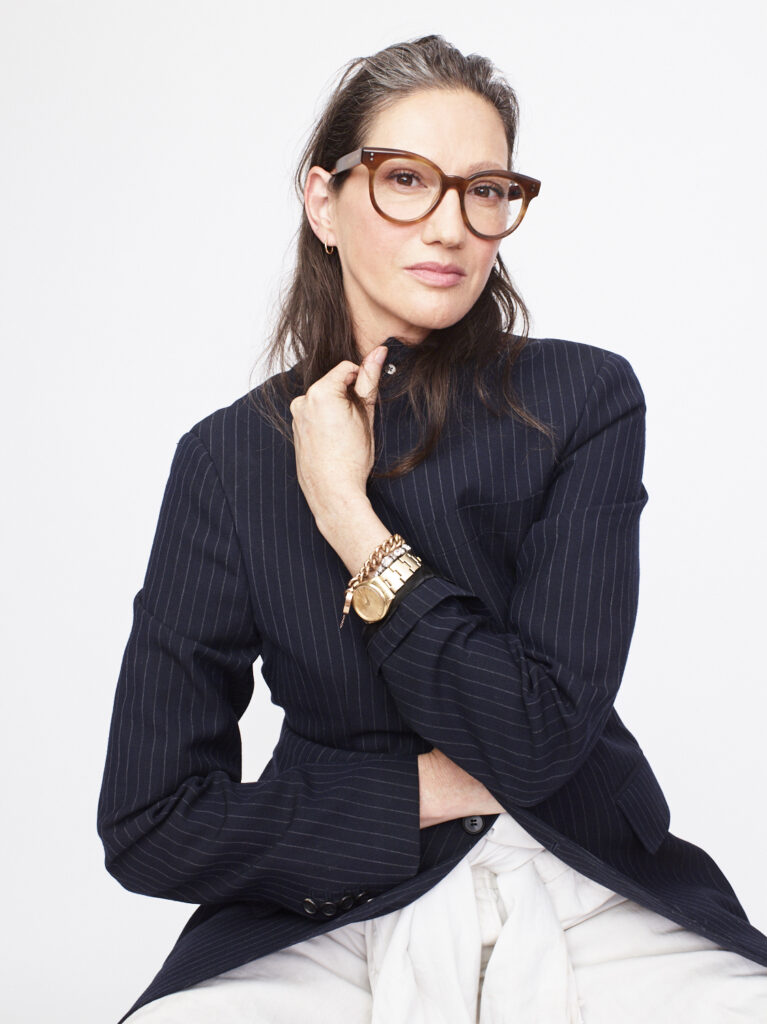 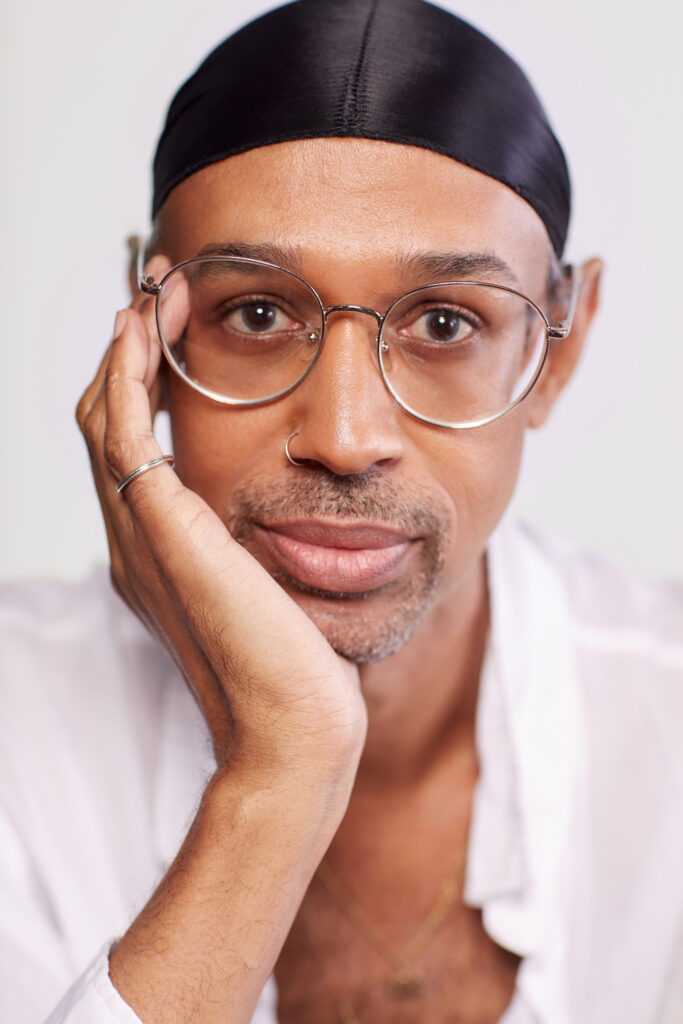 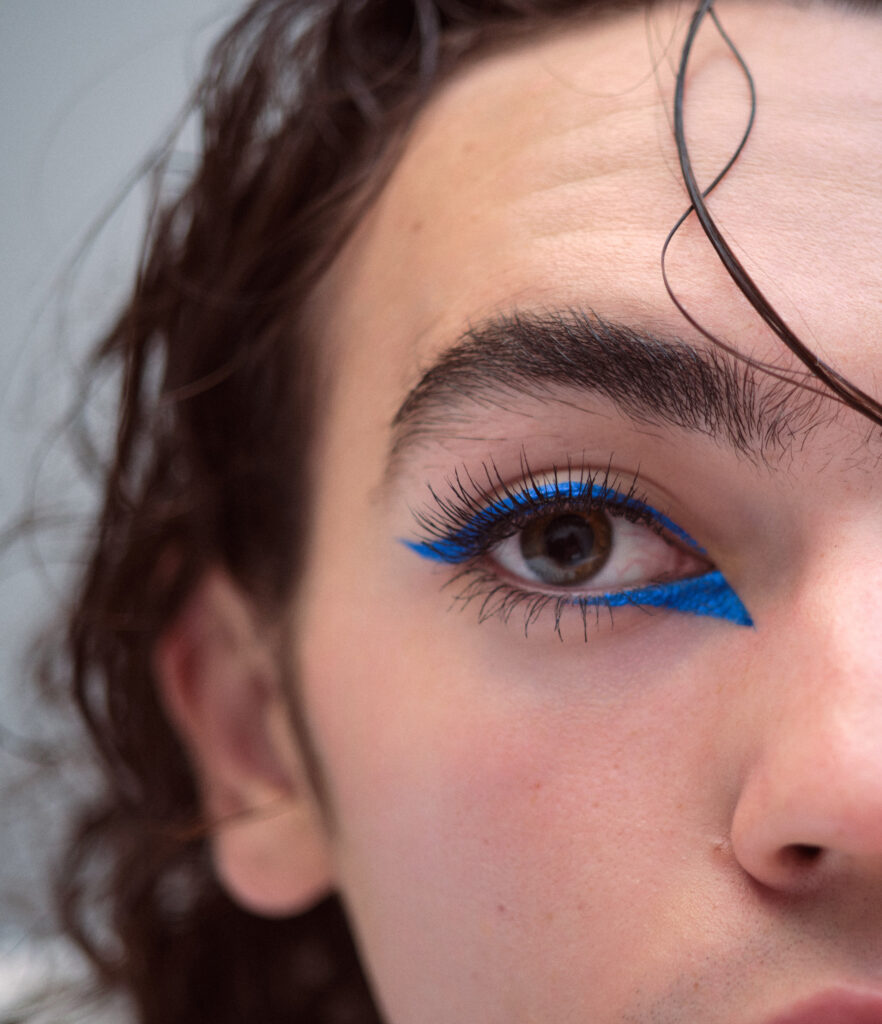 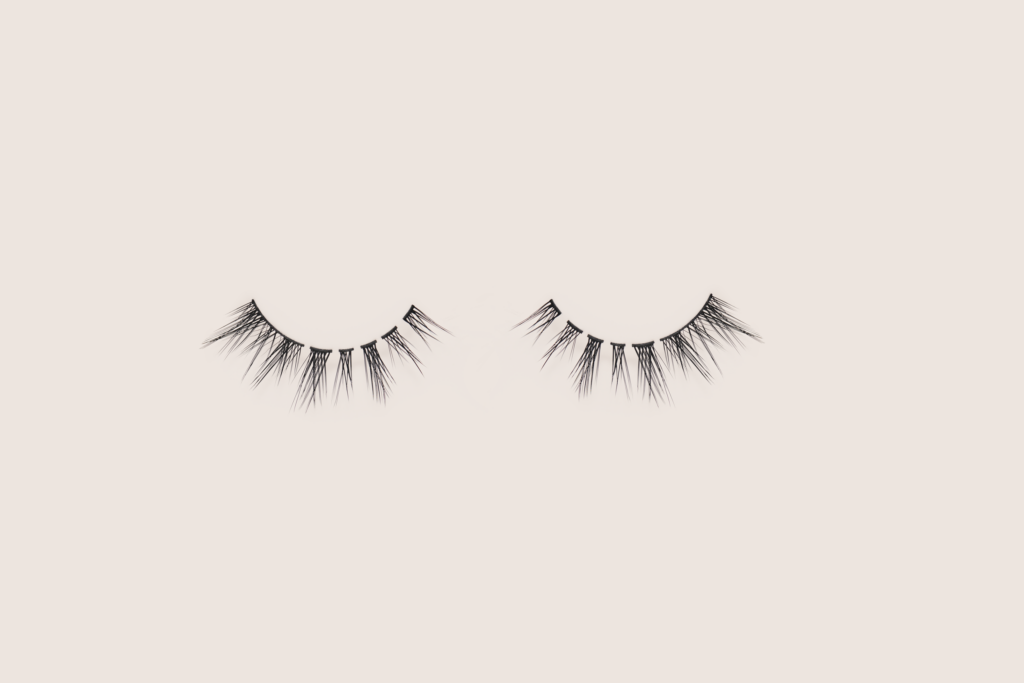 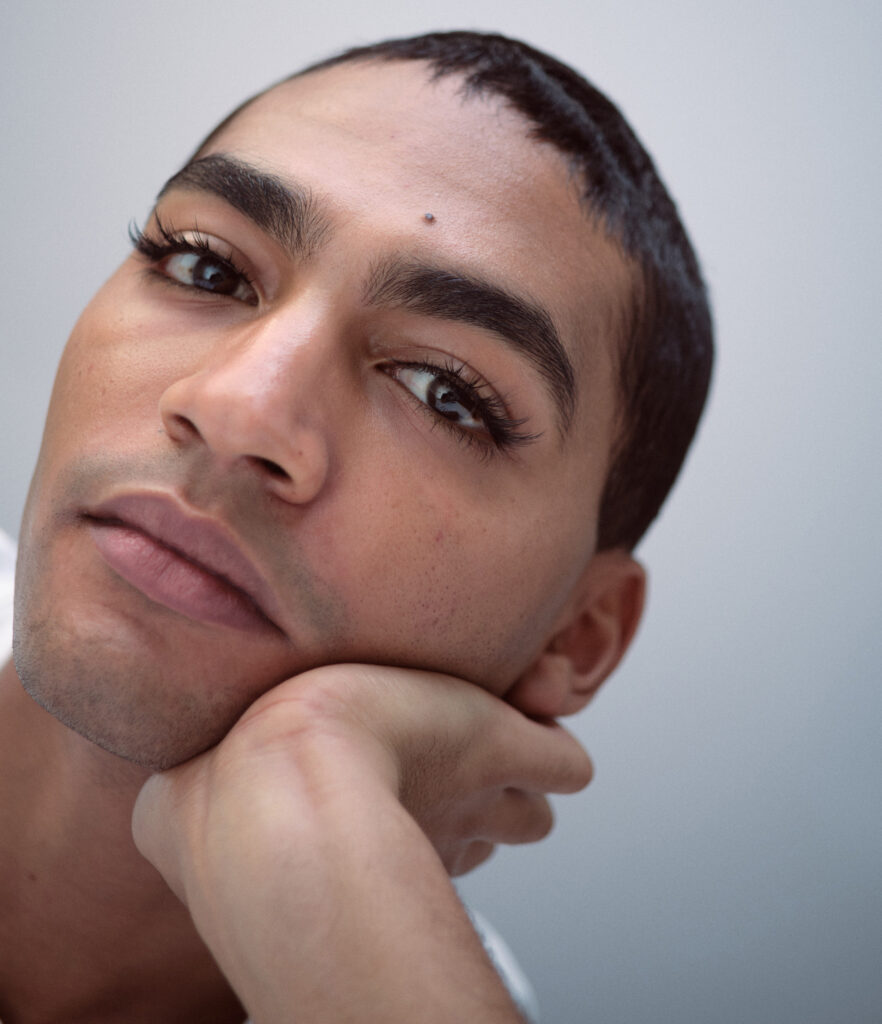 After nearly 30 years as the former Creative Director and President of J.Crew, style maker Jenna Lyons made her debut into beauty with the recent launch of LoveSeen, a cruelty-free faux lash brand created in collaboration with MUA and former J. Crew colleague, Troi Ollivierre. Recognizing an area of white space in the faux lash market, the brand is seeking to bridge the gap between the transformational and the natural with their wardrobe of 10 unique and everyday lash styles. In a year marred by uncertainty and downward trends, their debut comes at a possible inflection point. Sales of above-the-mask cosmetics have started to tick up after months of COVID-induced steep declines; sales of faux lashes, specifically, have surged. Sales increased by an average of 15 percent week-over-week back in May, according to the NPD Group, while mascara sales jumped up 11 percent in the same period. Beyond trends and statistics, LoveSeen also represents something personal for Jenna, who has a genetic condition known as incontinentia pigmenti, leaving her with no eyelashes of her own. Beauty News recently spoke with Jenna about her transition from fashion into beauty, how COVID delayed the launch of the brand, and what she sees as LoveSeen’s key differentiators.

CEW Beauty News: Did you launch LoveSeen for completely personal reasons, or did you see opportunities in the market you wanted to capture?

Jenna Lyons: It wasn’t just a personal thing. I think having no eyelashes just made me more aware. Anytime someone had really beautiful eyelashes, or was wearing extensions, or was wearing fake lashes, I would notice. You notice things in others that you are deficient in yourself; I was just really attuned to them. I started to see women in the office when I was at J.Crew coming in with almost no makeup on at all, but wearing eyelash extensions. So there was that side of the camp. The flipside was me spending hours on Huda Beauty watching all these makeup tutorials with these girls putting on seven layers of contour and highlighter. I love watching all that stuff but I couldn’t do that; it was much bigger beauty than I could manage. It seemed to me that there was something in between that. Eyelash extensions are great, but they pull out your lashes, are very expensive, and take hours to apply. What I also realized was that a lot of eyelash makers weren’t showing them on people who wore makeup like me. They were showing them on people with pretty intense, dramatic makeup. So, I thought what if they were able to show them in a way that’s more in line with how Troi and I see beauty; that more gentle, delicate everyday way. If eyelash extensions are for everyday, why can’t strip lashes be too?

BN: How are you finding the transition into beauty from fashion?

JL: It’s heaven. First of all, it’s really hard making clothing. You fit one garment on a size six or eight depending on your brand, and that garment is then scaled up to whatever size you go to, let’s say it’s size 16, and then it’s scaled down to a 0 or 00. The idea that that garment is going to make a person who has a curvy body happy and a person with a straighter or narrower body happy is a very hard thing to do. But I was getting to the point where I was feeling I couldn’t make people happy the way I wanted to. On top of that, clothing is seasonal. Come December 26th or June 30th everything we were making was going on sale. The cycle was just so fast. LoveSeen lashes doesn’t have an expiration date. You can wear them any time of the year. They’re also not size oriented—you can be any size or skin tone. That’s really nice. Even with casting, it’s so much easier. When we were casting for clothing, some people really knew how to move and model in clothes; it’s a talent that not everyone has. With lashes, we’re looking at your face and then we snap a gorgeous photo of you.

BN: How did the pandemic affect your production process, or affect the launch overall?

JL: The list is long. There are some real basic challenges, which are obviously the supply chain, but also building a team over Zoom. We had people we were hiring who I never met in person, which is very hard. The reason our applicator tool is late is because we needed to physically use it and try it on, but we couldn’t be together. I didn’t want to develop a tool without Troi using it on the models. Our business was actually supposed to launch in June but we pushed it because we couldn’t have a photo shoot, or be able to apply the lashes to the models’ faces. Everything as affected. It did allow us more time to work some things out, but it’s delayed us and made us less nimble. The creative process is deeply challenged when you can’t be together. It’s hit us at every turn.

BN: Where do you see LoveSeen positioned in the faux lash market?

JL: There’s a couple of things that I think are unique about them. One is there are multiple color options, so it really does allow you to dial in the level of amp you’re looking for. If you look at what’s currently in the market most of them are pretty volume heavy, so you’re starting from a pretty high intensity look and feel. We’re allowing you to dial that in yourself, which I think is a differentiator. They’re also quite delicate in terms of their application, and we also did try to make them imperfect. Most people’s natural lashes have idiosyncrasies that we tried to mimic to make them look more natural. In general the styles are shorter in width and length than a lot of what’s out there, so they don’t need to be cut like a lot of other lashes do. The problem when you cut lashes is you lose the gradation at the end. The other differentiator is how we’re presenting them. Because we show them without much makeup so you can really see how the lash will look on you.

BN: So many people are intimidated by applying faux lashes. How does LoveSeen demystify that process?

JL: There’s no question application is a barrier to entry for sure. What we did is we asked people who have never put them on before to make videos of themselves applying the lashes. Just to show that you don’t get it right the first time, and also you have to figure out which lash really works for you. If you talked to me two weeks ago, I’d have said, I love the style Jack in brown, but then I tried the Kate and thought that was better. If you are intimidated you can also try Levi, which is a little flip for the ends; a bit like individuals where they’re not too long. A lot of the how-to videos we watched online when we were doing our research, people would literally put them on, cut away, and come back with the lash perfectly applied. We really wanted to show exactly what happens.

BN: Are you planning anymore SKU’s within the next year?

JL: This month, LoveSeen will be adding a new lash style, Inez, to the eyelash range, as well as an applicator tool later this season. We hope to introduce more styles in the near future.

BN: Do you have a wishlist of retail partners, or do you foresee staying DTC in the long term?

JL: Right now we’re focusing on direct-to-consumer. Since we’re so new, establishing a look, a feel and an ethos is really important, and I think that’s much harder to do that when you’re lumped in with other brands. Right now we want to give the brand a shape and a clarity before we start working with other people. Do I think that’s eventually in the cards? I’m sure it is, but right now we’re focusing on getting the lashes in people’s hands, and helping establish what the brand’s look and feel are. I think international distribution is the next step for us.

Given the very crowded landscape, it takes a lot for an indie beauty ...
Scroll Up