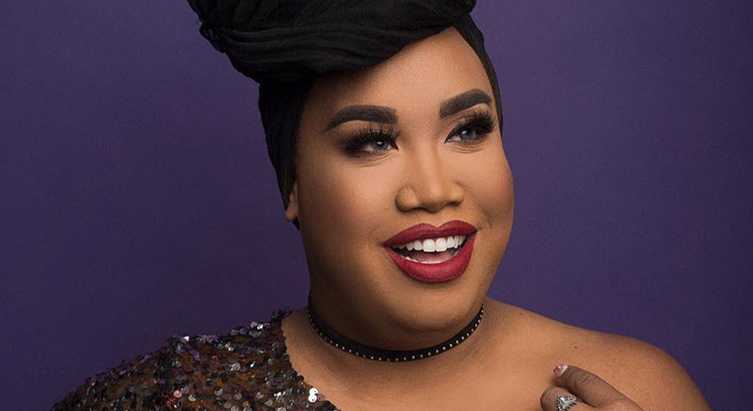 Boys of Beauty
Beauty Insider surveyed several experts for their take on why men are so relatable to women — and other men — for makeup tips. And who’s doing it best.

Anyone who’s seen the epic ‘80s-era documentary “Paris is Burning” knows that boys wearing makeup isn’t new. But men showcasing their cosmetic expertise on themselves, and serving as the face and actual ambassadors of makeup brands certainly is. Because let’s be real with each other: It takes an even more longwearing, pigmented product to camouflage 5 o’clock shadow, right? Fashionista Branded Content Director, Rachel Adler, said we find men in beauty so relatable simply because these beauty boys are finding new ways to convey themselves through makeup every day. “They have contour skills and prowess with a brush, but they also dare to show off bold new looks — and have the guts to show it to the world, which at the end of the day, draws us all in.” Here, Beauty Insider surveyed several industry insiders for their take on what’s driving this pop culture beauty shift and why these men are so relatable to women — and other men — for makeup tips.

“I personally like seeing men give makeup tutorials, because some of these guys look as burly as can be before they’re dolled up,” explained The Luxury Spot blogger, Bryce Gruber. “In a weird way, it gives normal exhausted females like myself a confidence a boost to know that literally any face can end up looking feminine, put together and beautiful. I think a lot of women think, ‘Wow, if that process can soften his face, I can follow and definitely look my most gorgeous.’” Makeup artist Ashleigh Ciucci feels similarly. “Men’s views on makeup can differ from women’s,” she explained. “A lot of female makeup artists prior to this wave tend to push ‘natural’ beauty while these men push a more glamorous feel that women must have been missing.”

Metrosexual is an Expired Term
When that moniker was popular about 15 years ago, it was rare for men to avail themselves of the myriad beauty offerings on the market. But gradually, as more and more beauty brands, products and categories emerged, men’s grooming offerings became more mainstream. “Men are more interested in stuff like skin care and grooming than people realize — but they may feel awkward about going out to buy eye cream after seeing an ad for it, from like, a Kendall Jenner,” said freelance writer, Aly Walansky. “Seeing another guy in that role though makes it feel more approachable.”

What with the advances our country has made with regard to gay marriage and a more liberal attitude when it comes to gay culture in general, it makes sense that men feeling more comfortable wearing a full face of makeup would ensue.

Social Media
Instagram and YouTube lend themselves to makeup tutorials and videos, giving any guy worth his Chanel foundation a platform on which to share looks easily and broadly. “Social media provides access to men that would usually be ignored by makeup brands have catapulted their influence,” said makeup artist Ashleigh Ciucci.

Here, the top beauty boys to have on your radar.

The transgender model partnered with Make Up For Ever.

The transgender reality star collaborated with MAC Cosmetics on a capsule collection.

This influencer star was only 16 when he was chosen to be the new face of CoverGirl.