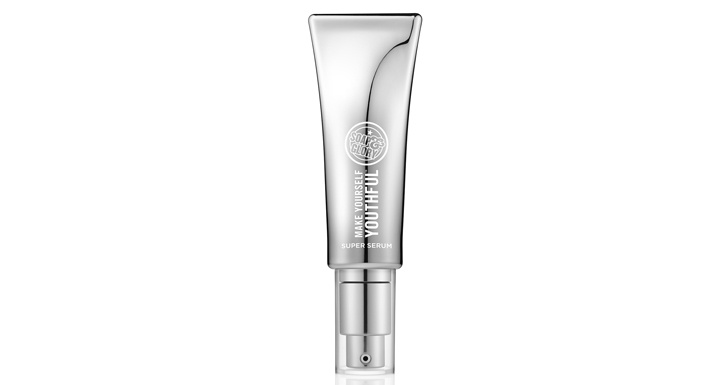 The brand’s No. 4D formula goes beyond typical oil-absorption to soothe scalp itch ...
Scroll Up