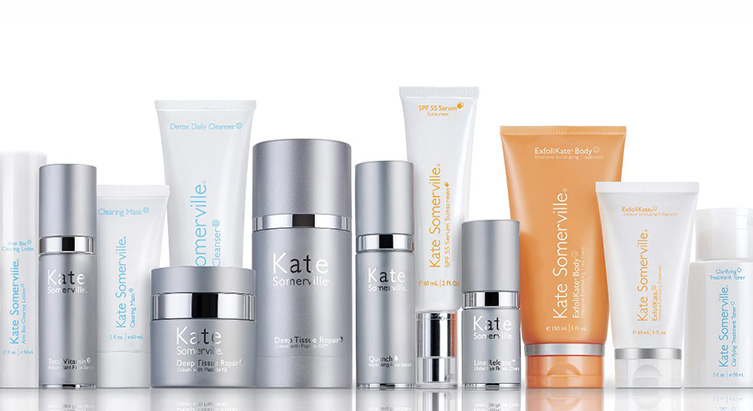 As President of HatchBeauty, Michael developed a reputation for building influencer brands, successfully launching Kristopher Buckle Cosmetics and growing Orlando Pita in club and specialty retailers. Prior to HatchBeauty, Michael spent 10 years with L’Oréal in their professional hair care division. In his most recent L’Oréal role, Michael served as General Manager of the Prestige Professional Brands, overseeing Kerastase and Shu Uemura in the U.S.

One of this year’s finalists for CEW's 2022 Beauty Creators Awards in the ...
Scroll Up