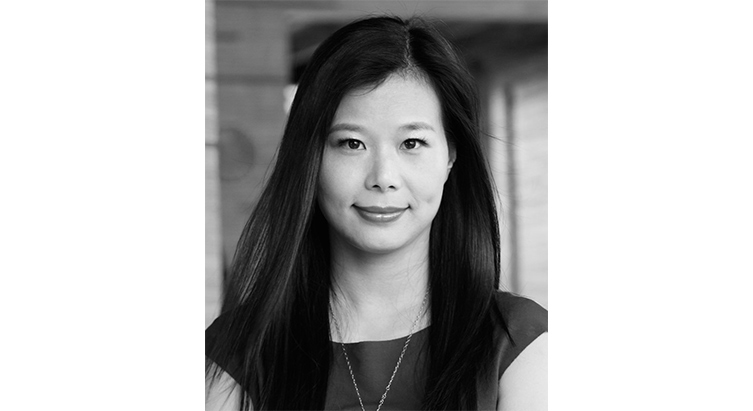 Lauder Shifts Execs in Scent, Asia/Pacific Region
On Monday, The Estée Lauder Cos. announced several executive changes to its fragrance division, as well as within its Asia/Pacific region.

On Monday, The Estée Lauder Cos. announced several executive changes to its fragrance division, as well as within its Asia/Pacific region.

On the brand side, Fabrice Weber has been appointed President, Prestige and Artisanal Fragrances and ELC Ventures. He will report to John Demsey, Executive Group President. In his new position, Fabrice will assume oversight of Jo Malone London, Aramis and Designer Fragrances (ADF), Le Labo, By Kilian, Editions de Parfums Frédéric Malle and the Company’s ELCV portfolio. He will be charged with further strengthening Lauder’s fragrance portfolio strategy and execution. He will also oversee ELCV, leading its evolution and to grow high-potential brands and minority investments. Fabrice joined the company in 2001 as Vice President and General Manager, Travel Retail Worldwide, before his promotion to President, ADF and Lab Series, in 2004.

Daniel Annese, Global Brand President, Aramis and Designer Fragrances, will take on a special assignment supporting the international expansion of Smashbox, Glamglow and Becca. He will retire in January 2019.

And, Patrice Béliard has been appointed Senior Vice President, Global General Manager, Aramis and Designer Fragrances, succeeding Daniel, and reporting to Fabrice. Patrice will join the Extended Executive Leadership Team and will be charged with shaping the global business strategy and delivering global growth for ADF.

In Asia/Pacific, Mark Loomis has been appointed President, Asia/Pacific, reporting to Cedric Prouvé, Group President, International. Mark, who replaces Fabrice Weber, will join the Executive Leadership Team. Mark will oversee the region at large and drive the region’s key strategic priorities. Additionally, he will have responsibility for the Hong Kong regional office; the China, Hong Kong and Taiwan affiliates; and a number of regional corporate functions. Mark joined Lauder more than 20 years ago, and most recently was President, Japan, and led the affiliate in this strategic market for six years.

It’s only several weeks into 2023 and already the industry is buzzing about ...