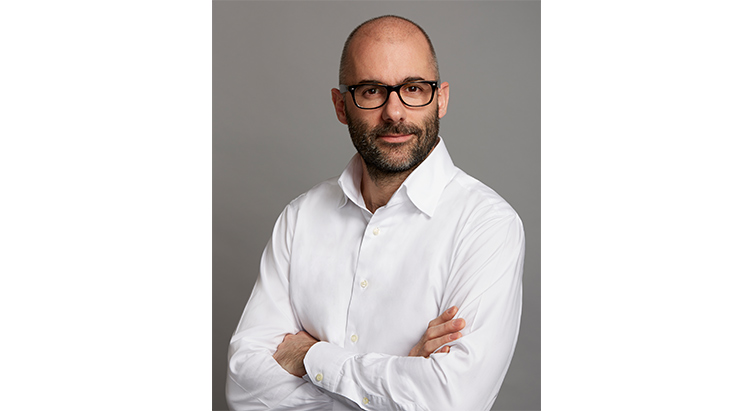 Lauder Taps Execs for Aveda, Retail Roles
The Estée Lauder Cos. have tapped two industry leaders in key roles that span both brand and retail.

The Estée Lauder Cos. have tapped two industry leaders in key roles that span both brand and retail. Both roles became effective February 27.

Andrea Dorigo joined Lauder in the role of Senior Vice President, General Manager, Global Retail, reporting to Olivier Bottrie, Global President, Travel Retail and Retail Development. Leveraging his innovative approach to retail, Andrea will further strengthen the vision and strategy for the future of retail at the Company. He will work closely with brands, regions, functions and affiliates to ensure retail operational efficiency.

April joins Lauder from Schwan Food Company, where since 2016, she served as Chief Growth Officer overseeing the company’s vision, P&L, growth plans, brand transformations, digital capabilities, go-to-market sales strategy, organizational structure and culture. Prior to this role, she served as Global Brand Leader, Herbal Essences at Procter and Gamble, where she spent 15 years in positions of increasing responsibility, primarily in its hair care division.

Most recently, Andrea served as CEO of Pirch, Inc., a retail disruptor in the home appliance category. Previously, he was President of Oakley, Inc., a division of Luxottica Group S.p.A, where he was responsible for the growth and multichannel development of the brand. Prior to then, Andrea held the role of President, North America of Brooks Brothers Group. During his time at Brooks Brothers, Andrea also oversaw the global brand and marketing teams, as well as other key functions.