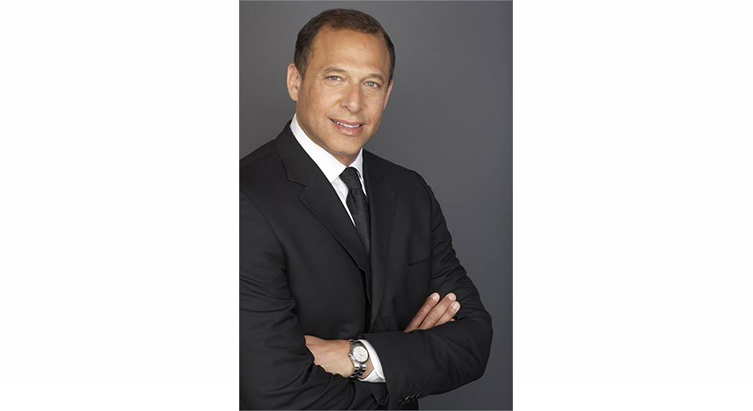 Dominique joined Lauder in 2000 as the first executive to assume the role of Global Brand President for Aveda. While in this position Aveda became an industry leader in the development of environmentally responsible packaging, also launching some of its bestselling product lines, including Damage Remedy, Smooth Infusion and Invati Solutions for Thinning Hair. Dominique also helped Aveda expand its presence globally and was instrumental in launching the brand and its core mission into multiple leading hair care markets including Japan, France and the Middle East. Today, Aveda has a presence in more than 30 countries globally.

In January 2018, Peter Lichtenthal, Global Brand President, Bobbi Brown and Bumble and bumble, will retire. To ensure a smooth transition, he will support Jane Hertzmark Hudis on special assignments until his retirement. Succeeding Peter is Zach Rieken, who will continue as Senior Vice President, Global General Manager, Bumble and bumble. Zach will report to Jane.

Peter, who joined the company in 1989, is credited with reinvigorating Bumble’s professional salon channel and expanding the brand into new channels, such as Sephora, to drive sales and cultivate brand appeal. In 2015 his responsibilities were expanded to include Bobbi Brown, where he oversaw key product launches such as Luxe Lipstick and Skin Foundation.

As a result, Sandra Main will add Bobbi Brown to her portfolio as Global Brand President, Bobbi Brown and La Mer. She will continue to report to Jane Hertzmark Hudis.Justin Boxford has been appointed Senior Vice President, Global General Manager, La Mer, reporting to Sandra Main. He will also join the Executive Leadership Team.