As told to Kate Sullivan

I’m a first-generation American born in New York City. My parents were Cuban. They immigrated here prior to Castro, for political reasons. When I was quite young, my dad died; my mother moved us to Florida and brought my grandmother up from Cuba to live with us and take care of me so she could go to work.

Growing up in a female household certainly influenced my interest in beauty. My mother loved makeup and applied it beautifully. She never left the house without her red lipstick. My grandmother wasn’t so much into makeup, but she was into skin care. I remember she would make a mask out of oatmeal. She would use cucumber slices on her eyes to reduce puffiness. She did something with avocado — I didn’t know what it was for. As a child, I remember thinking, “She’s putting guacamole on her face!” But she had the most magnificent skin. So, whatever she used it for, it worked.

I was the first woman in my family to attend college, and obviously, the first woman to get an advanced degree — I went to Miami Law. My family’s culture was that men went to college. My grandfather and father had college degrees, and my father had an advanced degree. But women in our family did not go to college. They were encouraged to marry well, stay home, and raise a family.

I grew up (idealistically) wanting to be a lawyer because I wanted to make the world a better place. When I was very young I watched Perry Mason, and I told my grandmother that’s what I wanted to do. She said, “Oh dear, you can’t do that; girls don’t do that. That’s a job for men.” And I didn’t really like that answer, but out of respect for my elders, I didn’t argue with her. I mulled it over for a while and went to my mother and told her what my grandmother had said. And she said, “Honey, you can be anything you want to be, as long as you’re willing to work hard enough for it — just don’t tell your grandmother.” That was our little secret.

I started my career in the Organized Crime and Racketeering Section of the Department of Justice and, over the years, moved into completely different industries. Criminal law, casinos, cruise ships, and now cosmetics. What do they have in common? They all start with the letter “C.” My career progression was not planful. I followed interesting opportunities that came my way, but in today’s world, it’s important to be planful about your career. I followed my intellectual curiosity. I always had a desire for continuous learning, a desire to try something different that, perhaps, was risky.

“When I took on something… my mother always supported me. And that was so important.”

And, yes, it could have backfired on me somewhere along the line. But, fortunately, it didn’t. I moved around the country a lot. I moved out of the country a few times, always for the job and gaining a diversity of experience along the way. I never looked back, never hesitated. And I’m not quite sure where that came from, because my mother and grandmother were very cautious based on their life experiences. When I took on something that was perhaps not something that my mother understood or related to, she always supported me. And that was so important.

I endowed a scholarship for first-generation law students, preferably female, at my alma mater to honor my mother’s memory. Without her inspiration, I could never have made it through college and law school. Her support was emotional, spiritual, and mental — certainly not financial because we didn’t have the means. But thanks to the University of Miami, I was able to get scholarships and ultimately give back.

“I appreciate and empathize with those who are ‘the only’ and ‘the first.’”

I suspect that being “the only” and “the first” factored into the work that I do now. Until I worked at Estée Lauder, I was generally the only woman on an executive committee, the first woman in some cases to hold the jobs that I held. I appreciate and empathize with those who are “the only” and “the first,” whether it’s the first in their family to go to college, the first to leave their country of birth, or the first in their family to work in corporate America.

When I was a child, we were “the only” in our small community — the only Cubans and I was the only child of a single parent. We were different. And when you’re a child, you don’t want to be different. You want to be like everybody else. And children can be cruel.

I remember being challenged by a classmate who used a pejorative in referring to me and my family. The way he said it, I knew it was a bad word. I was stunned by it. Instead of fighting back, crying, or getting upset, I asked him, “What does that word mean?” When he told me what it meant, I asked, “Why would you call me that?” And he was so disarmed by the fact that I was asking him questions that he started to cry, and he apologized to me. I was eight, so I didn’t know enough to think that by virtue of my questioning him, I was making a difference. But I caused him to take a step back and think about what he was saying, what he was doing. I didn’t know that had anything to do with inclusion and diversity then. But it is something I’ve thought about a lot, years later, as kind of an “aha” moment: how challenging someone’s assumptions can make a difference in attitude.

I’ve been with Estée Lauder for almost 25 years now and working in the Inclusion and Diversity field for 16 years. My only regret is that I didn’t get to Estée Lauder sooner. It’s the first time I’ve ever worked for a female-dominated company — founded by a woman, with over 84% of our global workforce consisting of women, and a significant percentage of our senior leaders and board members being women.

We are particularly proud of our Employee Resource Groups, or ERGs. These groups are based on specific affinities or characteristics; we started with four in the United States 12 years ago — Black, Hispanic, Asian, and LGBTQIA. We now have 45 globally, including groups for generational diversity: GenNext for our millennials and rising talent; WISE for our Ageless employees, with Ageless defined as 45 and above. More recently we have formed groups around mental health and well-being. All of our ERGs have been a valuable source of support for our employees, providing a sense of community and belonging during the times of COVID and social injustice. There was a great sense of comfort in knowing that there are others sharing the same concerns and issues.

I think it’s important that our diversity initiative be truly global and locally relevant outside of the US. Sixteen years ago, when I would speak to some of our overseas affiliates about this mission, their response was, “Oh, we don’t need that here. We are a homogeneous environment; we are all the same.” Yes, you may all be the same in terms of nationality, but you’re not all the same gender, you’re not all from the same generation, you’re not all from the same socio-economic class, and you don’t all have the same educational background or sexual orientation.

Diversity consists of so many different characteristics, some visible and some invisible. But it’s the creation of an inclusive environment — where everyone is valued and respected, regardless of those characteristics — that creates the Beauty of Belonging. 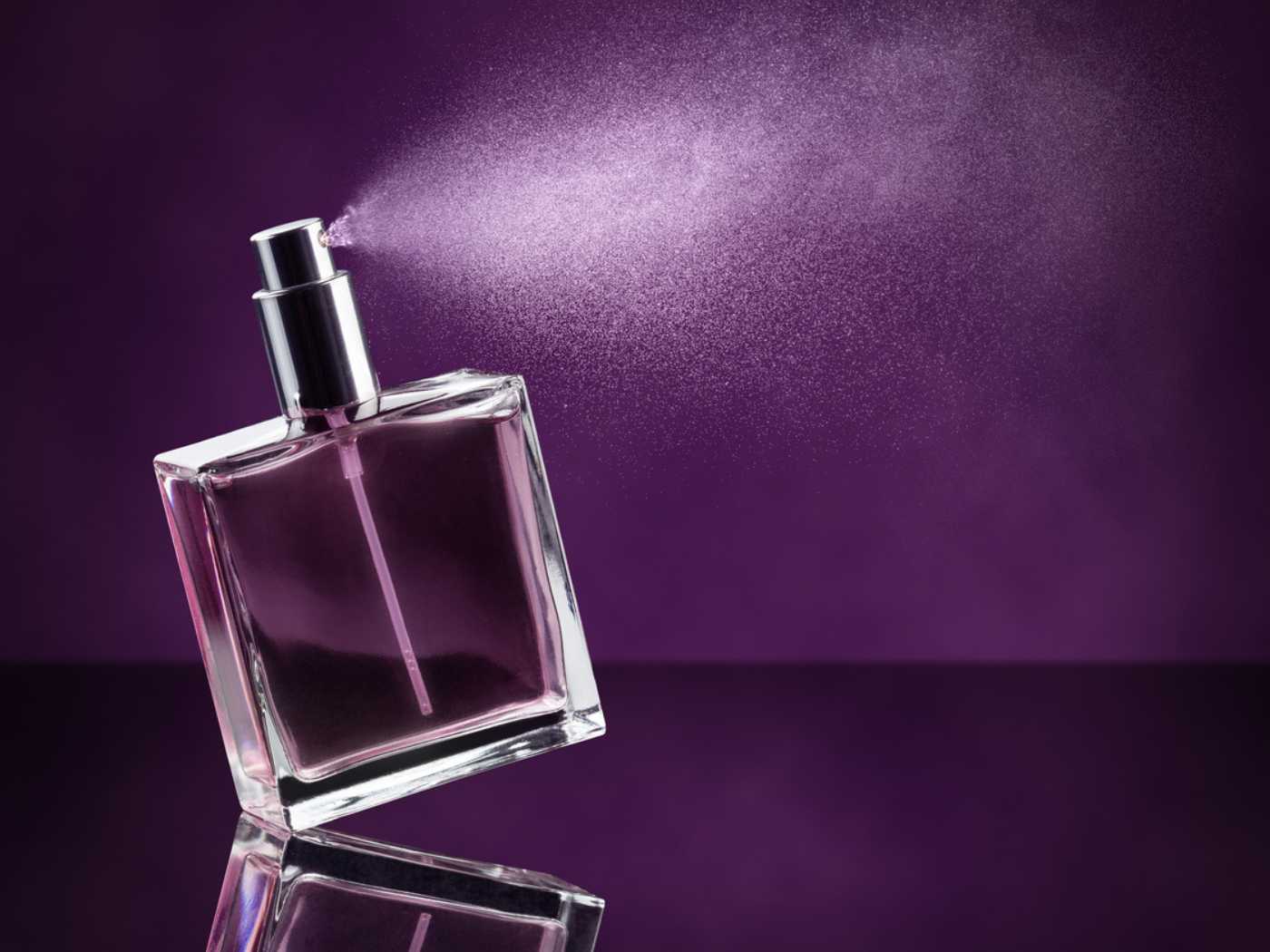 NPD: Fragrance is the Gift that Lasts, Long After Valentine’s Day

Flowers and candy might reign supreme as go-to Valentine’s Day gifts, but fragrance ...
Scroll Up