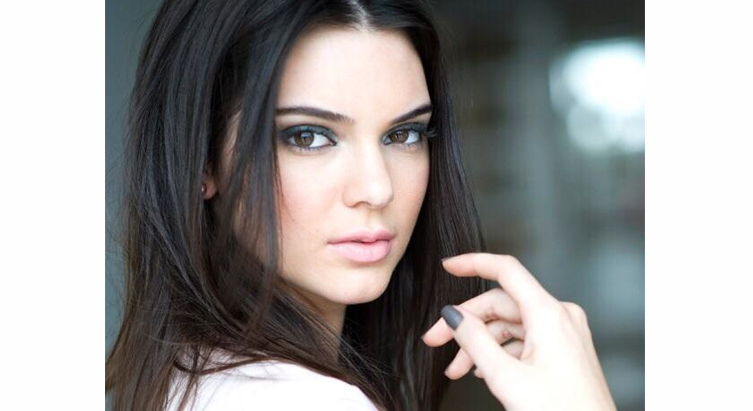 Simply announcing Kendall Jenner as the newest face of cosmetics brand Estée Lauder wouldn’t be enough to generate substantial buzz these days. Nothing less than a full-fledged, self-narrated video recalling her beauty journey would do, one that is now circling the Internet and has in just two days realized an estimated 330,000 views. The number is sure to grow as the reality star-turned-social media sensation-turned model claims more than nine million Twitter followers and almost 16 million Instagram followers. Oh, and it’s she who announced the career-changing news to her collective fan base. Clearly Estée Lauder is taking advantage of the It Girl’s social dynamism.

“To think back to me being a young kid going through my mom’s makeup drawer playing with Estée Lauder and then flip to now, I’m a part of this family,” Kendall narrates in her 1:54 minute video, something she said that came as a surprise. “I didn’t expect this to happen so quickly.”

But judging from fan response on social media, the news, which was announced Saturday, November 15, makes perfect sense, with publications including Vogue, Glamour and Elle re-tweeting the deal to their millions of younger beauty fans, who may not have before considered Estée Lauder a brand that catered to them.

According to Vogue.com, the campaign featuring Kendall will be shot by Mikael Jansson, alongside Estée Lauder spokesmodels Carolyn Murphy and Joan Smalls.

Given the very crowded landscape, it takes a lot for an indie beauty ...
Scroll Up