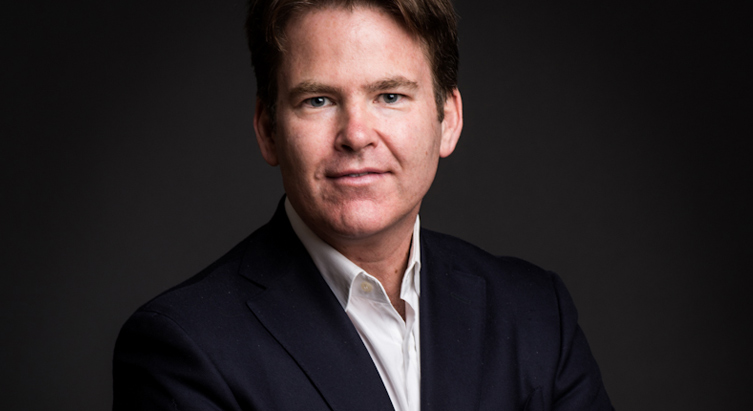 The Story Finders: Japanese Craftsmanship, Fermentation and the Story of SK-II
P&G Prestige tapped Austin Advisory Group to reinvigorate the SK-II brand story, and what was found became the basis for a three-part documentary series, "The Secret Key."

When P&G Prestige tapped Austin Advisory Group to reinvigorate the SK-II brand story, Paul Austin knew immediately where to go: Japan, the birthplace of the brand. What he found became the basis for a three-part documentary series, “The Secret Key.”

“Finding the authentic heritage of a brand and telling its source story through the lens of its creators is the essence of what we do,” said Paul, CEO of Austin Advisory Group.

For this project, Paul and his team of award-winning documentarians spent more than three weeks all over Japan unearthing the unknown characters, stories and Japanese craftsmanship that lie at the source of the storied brand.

The “Source Stories” film series, trailers and social media content, all created by Austin Advisory Group for SK-II, have been viewed more than 1.5 million times.

“We believe that authentic brand storytelling is the key to long term consumer engagement. When you take the viewer on a journey and share not only where something is made, but by whom and why, you have a chance to truly engage them in the brand’s story,” said Paul.

The film series is also featured as part of SK-II’s New York City pop-up store, which opened to the public Friday, October 2.

Paul was particularly surprised by Japan’s relationship with fermented foods and drinks – a huge global wellness trend today – and how SK-II was the first skin care company to pioneer the use of natural fermentation science to create Pitera, the key ingredient in every SK-II product.

Paul’s company has worked with a wide range of heritage brands to bring their authentic brand story to life, including Donna Karan, Rolls Royce, Robertet, ABC Carpet & Home and The Metropolitan Museum of Art.

“Great beauty and luxury brands understand that their consumers want to know much more about the craft, characters and provenance behind the products they love. Using authentic stories to connect a brand’s narrative to its source — whether it is an ingredient, a specific place, or a point in its history — resonates with people in a way that traditional advertising just doesn’t,” Paul said.

Prior to founding Austin Advisory Group, Paul was Global Vice President of Fine Fragrances at Quest International (now Givaudan). “I enjoy the act of distillation. Of taking a story that might be broad, complex and often ambiguous and rendering it in a form that is coherent and emotionally engaging. I’m also drawn to interesting characters with unusual stories to tell. Film is great way to give these characters a medium to connect to the audience. Like the development of a great perfume, a brand’s story can take a long time to perfect. But when it’s ‘just right’ the results are incredibly rewarding – for both the brand and for my team and me.”

Thanks to a new reform act, brands will be held to higher cosmetics ...
Scroll Up