BeautyUnited Campaign Taps Beauty Celebs for Gender Diversity Campaign
In a time when the LGBTQAI+ community is facing violence and severe legal challenges, major beauty names are stepping up to provide support.

During a time when the LGBTQAI+ community is facing violence and severe legal challenges—especially those who are transgender and gender non-conforming—several major beauty names are stepping up to provide support.

Launching today is BeautyUnited’s Gender Diversity is Beautiful campaign featuring beauty celebrities such as Jonathan Van Ness, Naomi Watts, Sir John, Gloria Noto, Gwyneth Paltrow, and many others, all of whom participate in a video driving awareness and education around rights for transgender and gender non-conforming individuals.

The campaign was led by Moj Mahdara, co-founder and co-Chairperson of BeautyUnited, and Mazdack Rassi, co-founder of Milk Makeup and Milk Studios.

In April 2020, Moj Mahdara alongside Kendra Bracken-Ferguson, started BeautyUnited as a grassroots effort to raise financial resources for first responsers in response to the impact of the health crisis spurred by the Covid-19 pandemic.

As the health pandemic developed into an economic crisis and racial injustice plight, the BeautyUnited coalition formalized as an organization committed to activating its network of celebrities and influence to raise awareness on intersectional fronts.

“Milk [Makeup and Studios] has always been a safe haven for all people, we believe beauty isn’t about how you create your look, it’s what you do in it that matters. It’s time for the beauty industry to make change together,” Mazdack declared.

For Mazdack and Moj, a large part of the motivation to create the Gender Diversity is Beautiful campaign came from a personal place.

Moj explained, “I think that we were all looking at what was going on in Florida. As someone who has a young child who is extremely self-expressive, you think about where you want to live in this country. The idea that [Mazdack] Razzi and I would have to think about where to move based on what our own child would learn about themselves or their families [sexualities or gender identities]” is the new normal.

Moj was referencing the “Don’t Say Gay” law that was passed in Florida in April 2022, which heavily restricts a child from having open discussions about gender identity or sexuality at school. Effectively, the law banned instruction or classroom discussion about LGBTQ students for grade-school age children and heavily limited discussion for older students and required schools to tell parents when a child receives mental health services.

Additional bills have passed or are being pushed to restrict access to proper medical or mental healthcare for transgender and gender non-conforming children and teenagers, pulling the same individuals out of sports teams, and so on. Transgender individuals, especially African American transgender women, are vulnerable to verbal and physical attacks.

In a press release regarding the initiative, author, activist, and campaign director Alok Vaid-Menon stated, “Despite the fact that trans and gender non-conforming people are most at risk for violence and discrimination, it’s often our communities that are left behind by LGBTQ-focused organizations and charitable giving. Transgender Law Center is led by trans people for trans people working at the national level to protect our rights and our dignity. Their commitment to intersectionality — centering those of us who are most vulnerable — is urgent and necessary in creating a society where all of us are free.”

Julee Wilson, Executive Director at BeautyUnited added, “It is time for both systematic and stigmatic change within the beauty industry for a more inclusive workforce. The Trans and GNC community have long since been a foundational part of the industry, we must work together to educate, support, and generate change.”

The campaign also includes a call-to-action for leaders in the beauty industry and beyond to donate to the Transgender Law Center and visit beautyunited.org/activate for education on what brands can do to better support the LGBTQAI+ community.

The video is a first step in a mission toward ensuring equality for the transgender and gender non-conforming community. BeautyUnited is currently working to generate a pledge for companies to take part in ensuring nondiscrimination within the workplace.

BeautyUnited’s commitment expands beyond LGBTQ+. In July 1, 2020, BeautyUnited launched a mentorship program to address the inequality around access to funding and opportunity for Black and Indigenous founders within the beauty and wellness space.

Subscribe to our newsletter for your
daily dose of must-know news & research.

Get the attention you deserve with high visibility and seamless integration in our events and digital content—plus access to Board members, honorees, and thought leaders

Find a Job/Post a Job 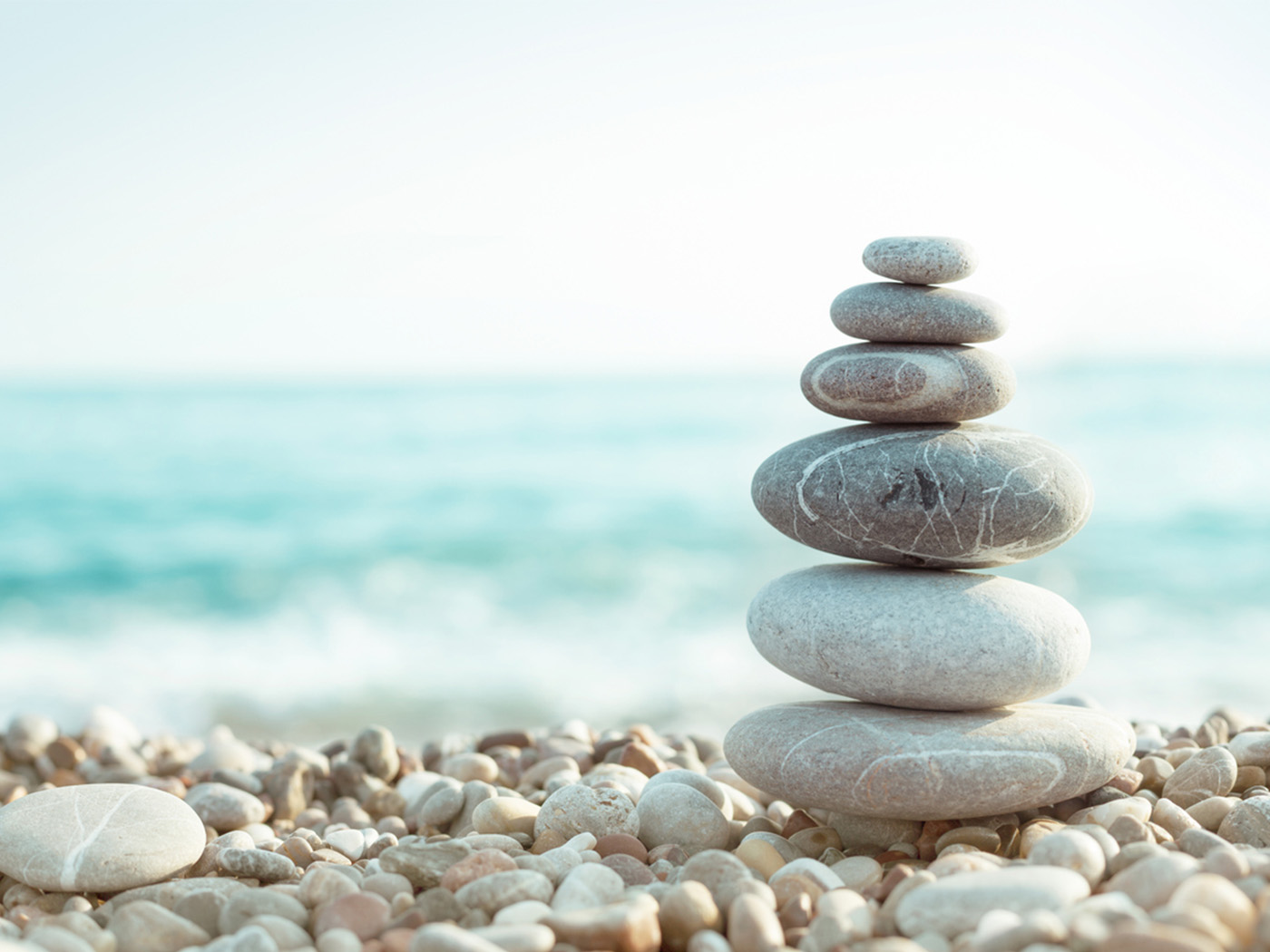