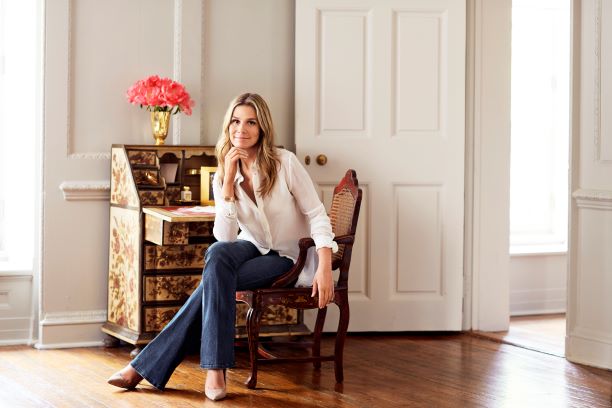 Aerin Lauder is the creative force and founder of AERIN, a celebrated luxury lifestyle brand that launched in the fall of 2012. A graduate of the University of Pennsylvania’s Annenberg School of Communications, Aerin began her career at Estée Lauder in 1992. She held various executive roles, including Senior Vice President and Creative Director, throughout her time there. In addition to her work at AERIN, she currently maintains her role as Estée Lauder’s Style and Image Director. Inspired by Aerin’s signature, effortless style, AERIN reflects its founder’s personal ease and sophistication. In a short time, AERIN has emerged as a distinct voice in the world of beauty, fashion, and home décor.