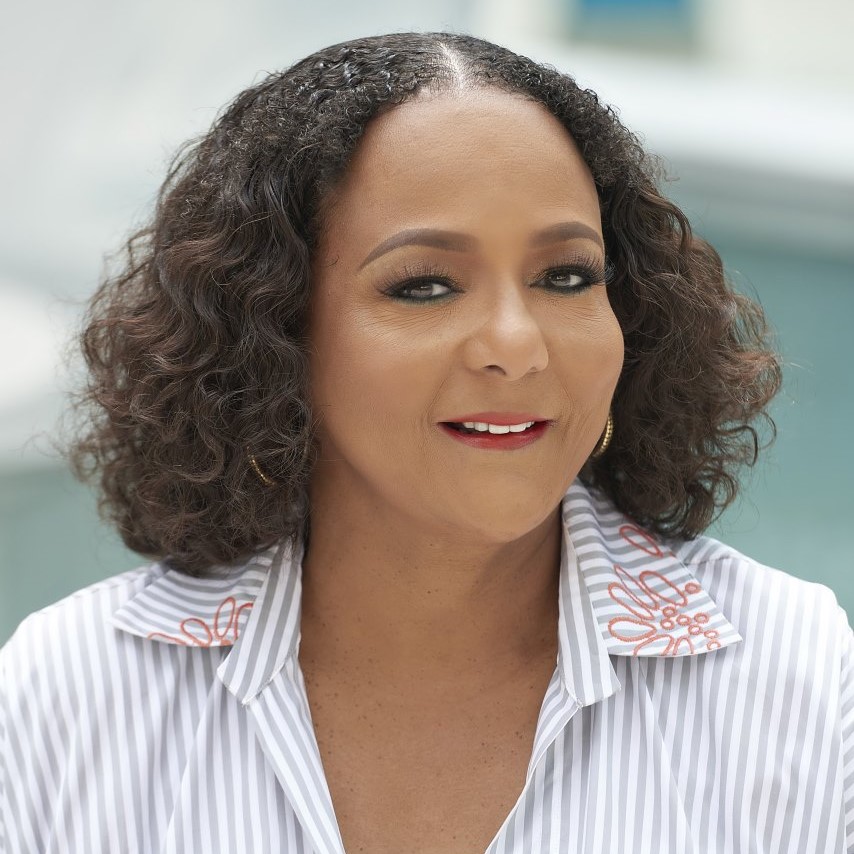 Ms. Mayberry McKissack is the President and Co-Owner of Black Opal LLC, a global cosmetics and skin care company that houses the two most iconic cosmetic brands for women of color, Black Opal and Fashion Fair Cosmetics.  She formerly was CEO of Ebony Media and COO of Johnson Publishing Company and President of JPC Digital.  Ms. Mayberry McKissack is the Founder and CEO of Nia Enterprises, LLC, a Chicago-based online research, and digital consulting firm.  She also served as the Worldwide Senior Vice President and General Manager for Open Port Technology and was Vice President for the Americas and a founding member of the Network Systems Division for 3Com (formerly U.S. Robotics).  She is a respected board member serving on corporate boards for over 20 years.  She currently serves as a Director of Deluxe Corporation (NYSE: DLX) where she was appointed as the Non-Executive Chair of the board in 2019, the first female and African American in its 105-year history.  She previously served on the board of CIBC (formerly PrivateBank) as a Board Director, Chair of the Governance Committee and Vice-Chair of the Compensation Committee.  She has received several acknowledgements for her board work including the 2019 Women INC. Most Influential Women Corporate Directors award and recognition as one of the Directors to Watch, Directors and Board Magazine.  Her civic work also includes nonprofit boards including the University of Chicago Medical Center and the Chicago Library Foundation.  She is the co-author of three popular Nia Guide books and her fourth book, The Entrepreneurial Sell was published in November 2018.  For more than a decade, she motivated and lectured young Entrepreneurs as the Associated Adjunct Professor of Entrepreneurship at her alma mater, the Kellogg School of Business, Northwestern University.  She was honored to serve as the 2019 Commencement Speaker at the Northwestern University Kellogg School of Management/Executive MBA Program.