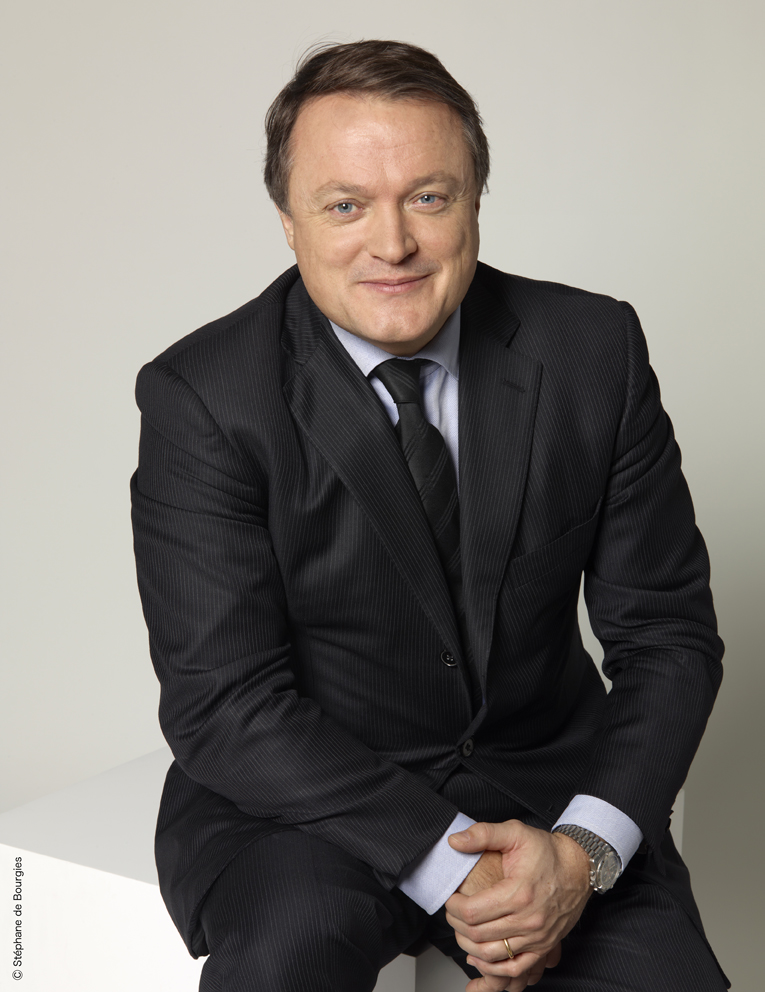 Frédéric Rozé, Executive Vice President, L’Oréal Americas has been with the L’Oréal Group for 35 years, having joined the company in 1986 in France where he began his career in the Marketing Department of the Consumer Products Division. In 1988 he was promoted to Group Product Manager for L’Oréal Paris and went on to hold various marketing positions for the Group’s other Consumer Products brands  including Garnier. Following that, Mr. Rozé served as Managing Director of the Consumer Products Division of L’Oréal Russia before being appointed to the post of General Manager of Gemey France in 1996.

Mr. Rozé was then named Managing Director of L’Oréal Argentina where was responsible for the subsidiary’s extensive portfolio of brands. In 2002 he was promoted to General Manager of both the Consumer Products and Professional  Products Divisions for L’Oréal Spain, one of the company’s most important markets. During his tenure there, L’Oréal experienced significant market share gain in several categories. In 2004 Mr. Rozé was appointed General Manager of the Consumer Products Division for Western Europe before being given responsibility for the entire European Region. From 2009 to 2019, Mr.Rozé held the position of President & Chief Executive Officer of L’Oréal USA, the leading subsidiary within the L’Oréal Group, and was responsible for significant growth and transformation of the business. Born and educated in France, Mr. Rozé is a graduate of Hautes Etudes Commerciales, Paris (HEC) and l’Université Paris-Dauphine.

Frédéric is speaking at the Women’s Leadership Awards on October 21st – 22nd.  Purchase your ticket here.