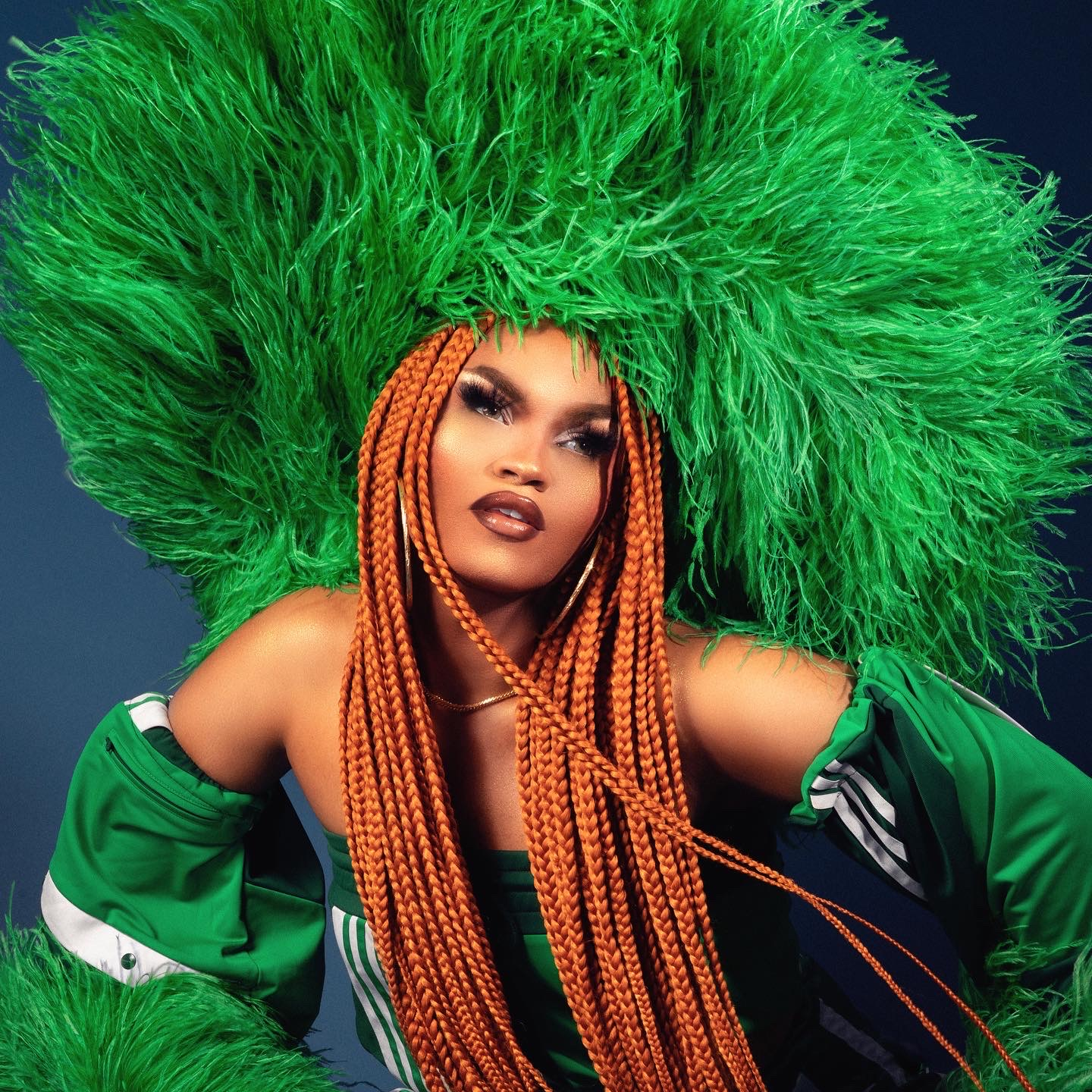 Olivia Lux is a drag artist, actor, singer and musician who most recently starred on Season 13 of the Emmy-award winning television show, RuPaul’s Drag Race, finishing in the top 5. She has released two singles, “The Game” and “It’s the Music.”

Olivia has played lead roles in professional productions of musicals including Angel in Rent, Donkey in Shrek the Musical, and Atossa in The Persians.

In 2021, Olivia joined the House of Miyake Mugler, a ballroom house that snatched the crown in Season 2 of the voguing reality competition series Legendary. She won numerous grand prizes in the Face category and is most known for her iconic walk in the Coldest Winter Ever Ball.