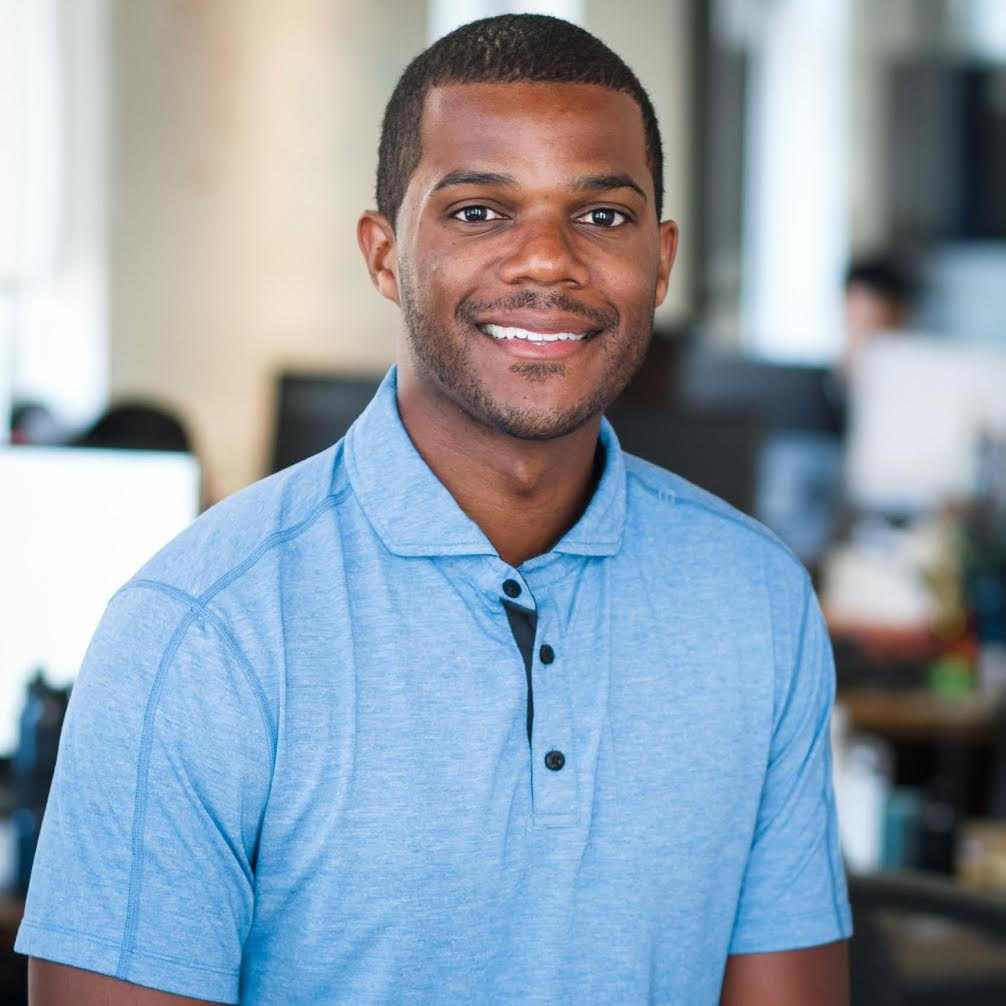 Porter Braswell is the CEO and co-founder of Jopwell, host of Race at Work with Porter Braswell (an HBR podcast), author of Let Them See You (published by Penguin Random House), and has received numerous awards/recognitions from major publications including LinkedIn’s 2015 “Next Wave, Top Professionals Under 35,” Inc. Magazine’s 2016 “30 Under 30,” Fast Company’s 2017 “100 Most Creative People In Business,” Crain’s 2018 “40 Under 40,” Vanity Fair’s 2018 “Future Innovators Index,” Adweek’s 2018 “Young Influentials,” Ernst & Young’s “Entrepreneur of the Year New York Winner 2020 and National Finalist,” and most recently LinkedIn’s 2020 “Top Voices.” He started his career at Goldman Sachs on the foreign exchange desk after graduating from Yale in 2011.