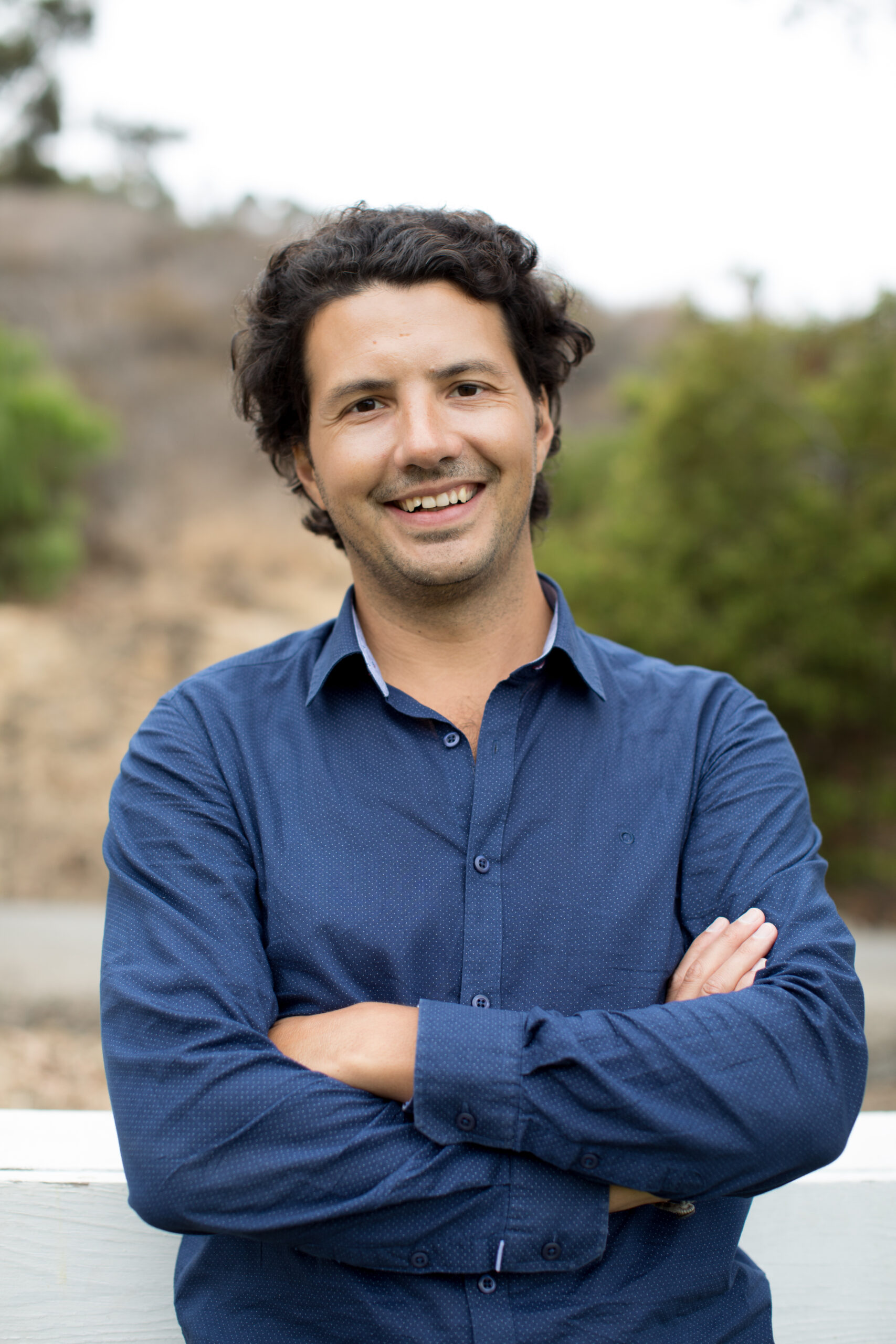 Romain Gaillard was raised in Paris, France by parents
who were early adopters of the green living movement
they were exposed to in San Francisco in the late
‘70s. Growing up organic came full circle when after
embarking on a career in tech, a friend’s battle with
breast cancer opened his eyes to the need in the beauty
industry for healthier self-care and wellness options.
“Everyone was talking about processed food and how you
need to eat organic, but somehow no one cared about
what they were putting on their skin,“ Romain says. “Even
I was not immediately convinced—after all, cosmetics in
Paris are sold in pharmacies by people wearing white lab
coats.”
Romain took a leap of faith to switch career paths and
pioneer the green beauty movement. In 2010 he opened
The Detox Market on Abbot Kinney in Venice, California
as a collaborative, short-term pop-up shop aimed at
providing education regarding the benefits of green
beauty while also exposing consumers to hard-to-find,
eco-friendly brands. After the positive response and
several more pop-ups, he opened the West Hollywood
flagship in 2011. As one of the first purveyors of natural
beauty products, Romain’s focus has always been
discovering and incubating new brands, and showcasing
the brand founder’s stories which reflect his own passion
for offering non-toxic beauty choices.
Now North America’s leader in green beauty, The Detox
Market has since expanded to seven locations throughout
Los Angeles, Toronto, and New York City, as well as several
Beauty Corners in partnership with Café Gratitude, the
plant-based restaurants in California. The demand for
the best in green beauty has also made the e-commerce
shop www.thedetoxmarket.com a thriving platform,
shipping worldwide. The company offers a tight selection
of eco-friendly, non-toxic, cruelty-free brands in Beauty,
Wellness, Health, and Home.
Romain has become a sought-after industry leader
featured in publications like Forbes, Fast Company,
Vogue, Well & Good, and WWD. He also speaks regularly
on expert panels including Cosmetic Executive Women,
Cosmoprof, and IBE. Romain now focuses on working to
innovate and reinforce The Detox Market’s commitment
to consumer education and their mission to provide the
highest quality, non-toxic beauty and wellness products
for a healthy lifestyle.
Romain’s values only deepened since starting his own
family. “You realize how responsible you are for the next
generation. Every choice you make is teaching them.”
He lives in West Hollywood with his wife and two small
children. He always makes time for cooking his family
creative meals and enjoying the beach.