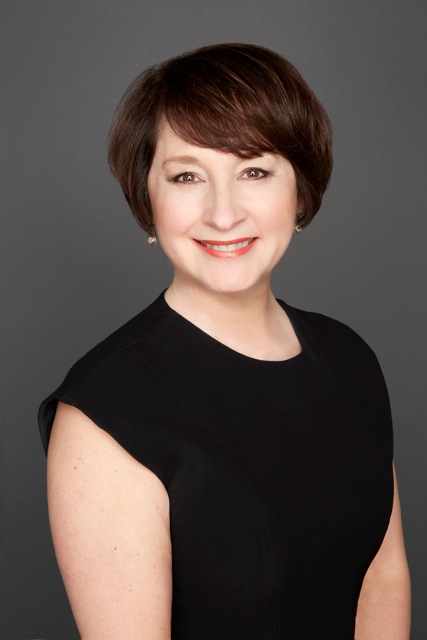 Terry Darland is a forty-one-year veteran of the luxury cosmetic, skincare and fragrance industry.

Ms. Darland began her career with the Estee Lauder Companies in 1980 as Clinique’s first Account Coordinator in the United States. This quickly led to her first promotion to Account Executive in the Midwest and West Coast sectors.

In 1986, Ms. Darland started her tenure with Prescriptives based in Chicago as the Regional Sales Manager.  She assumed the role of Vice President of Sales in 1995.

Having skillfully managed sales and marketing plans for several Estee Lauder Companies, Ms. Darland added training and education to her repertoire by becoming the Vice President of Sales and Education of Prescriptives/Kate Spade Beauty in 2001.

In 2004, Ms. Darland joined LVMH as the SVP of Christian Dior Perfumes & Cosmetics. In October 2009, she was a recipient of the CEW Achievers Award. She is also a member of the Executive Board at the Fragrance Foundation. From 2012 to 2015, she served as President, LVMH Beauty which included Christian Dior and Guerlain.

Terry serves as a member on several industry boards including CEW and PCPC (Personal Care Products Council). She is also a board member of the Promise Project, a nonprofit organization dedicated to helping underserved children with learning disabilities get the support they need to learn.

Terry Darland resides in Westchester County with her husband and has two children. Phillip graduated from the Business School at University of Rhode Island and is a Category Manager at Lord & Taylor in NYC. Madison is a Training Coordinator and makeup artist for Christian Dior Perfumes & Cosmetics.