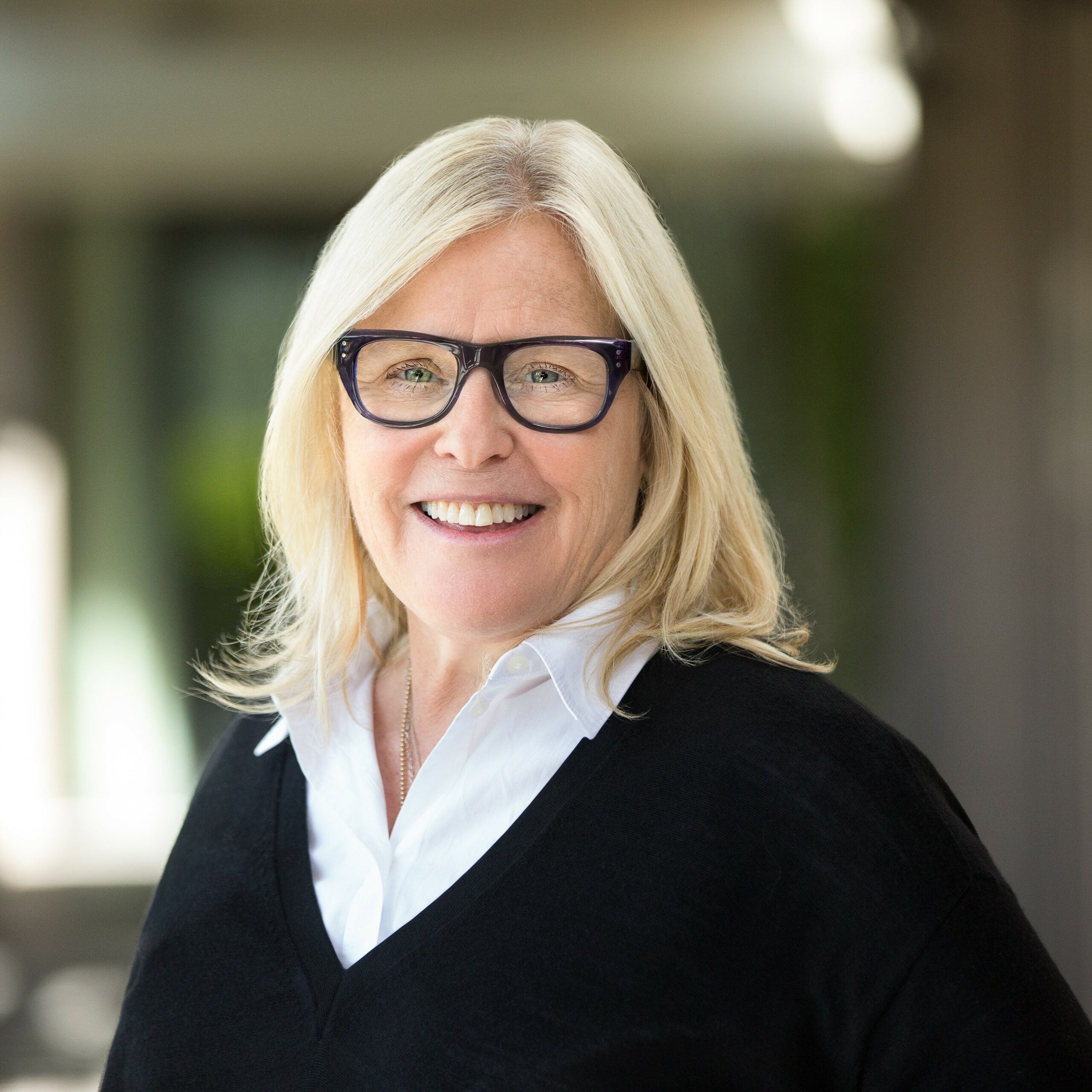 Amy’s multifaceted career has ranged from founding and operating companies, to investing in startups, to volunteer nonprofit leadership. Currently, Amy is Founder and CEO of Madison Reed, an omnichannel beauty brand that is challenging industry titans in the hair color space. She is also a Partner at True Ventures, focusing on investments in consumer and ecommerce startups.

Prior to founding Madison Reed, Amy was a General Partner responsible for the Bay Area office of Maveron, a leading venture capital firm focused on the consumer sector.

In 2020, Amy was named Resilient Leader of the Year by the Digiday Media Group. She also was named to the Entreprenuer 100. In 2015 and 2018, Amy was honored as  one of the “Bay Area’s Most Influential Women in Business” by the San Francisco Business Times. She was also a 2018 finalist for Ernst & Young’s Entrepreneur Of The Year® Award in the Northern California region, which she won in 2006 for the consumer category.

Amy believes in the power of giving back and dedicates herself to supporting humanitarian organizations. She currently serves on the boards of the University of Connecticut Foundation,  The Bay School, and Madison Reed.