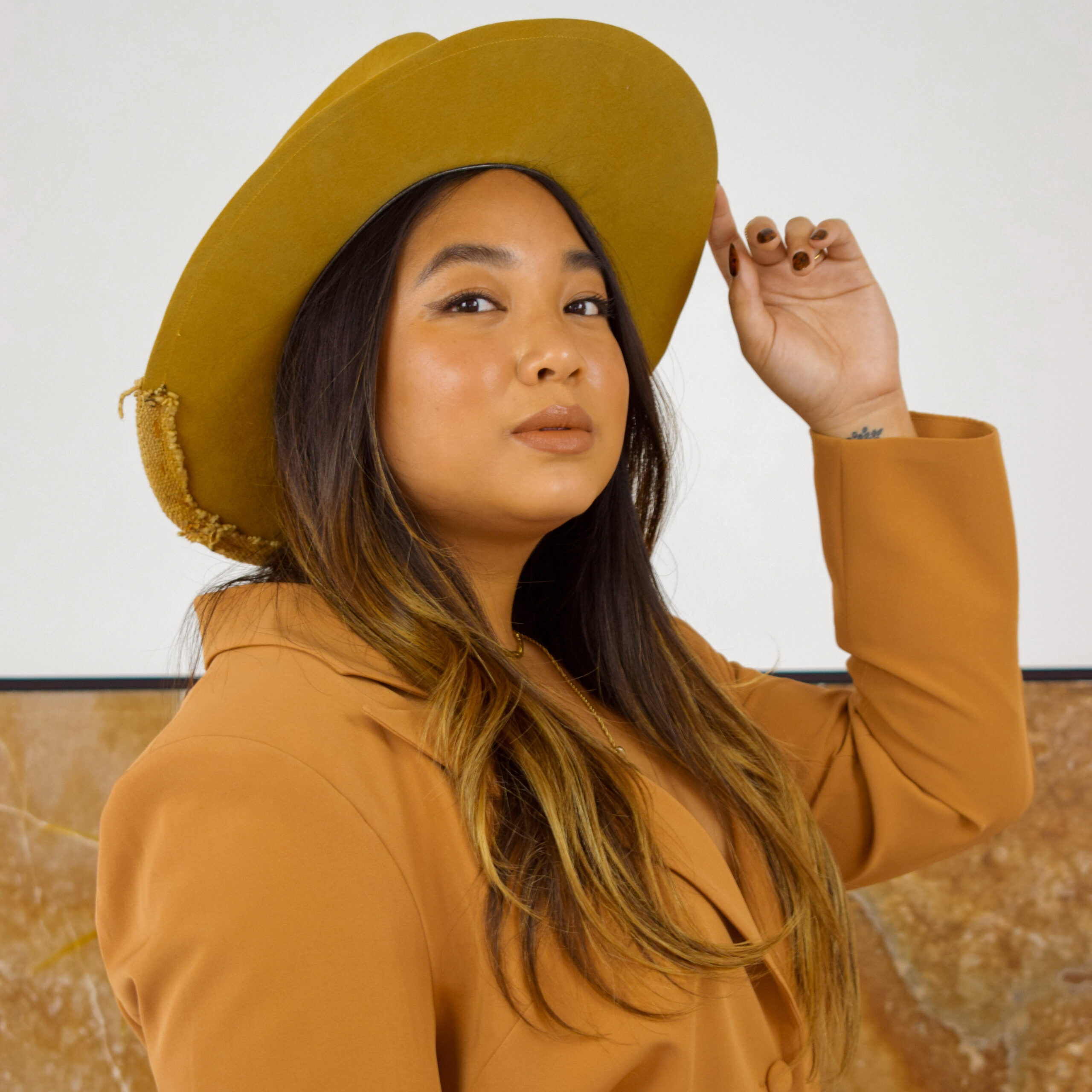 Kristin Corpuz is a freelance editor, writer, and musician based in Los Angeles, currently working as a social editor for Allure and a TikTok Strategist for CNN’s Underscored. She regularly contributes to a number of high-profile national publications, including Architectural Digest, Elle, Glamour, Billboard, Hello Giggles, Business Insider, The Zoe Report, and many more (visit her writing portfolio for more info). Kristin is also a copywriter for brands like Summer Fridays, Mejuri, Nudestix, Spacejoy, The Sunday Edit by Sunday Riley, and Glow Recipe, as well as a ghostwriter for many notable bloggers and influencers. She previously worked as a Lifestyle Staff Writer for Elite Daily, in the Charts Department at Billboard, on the social media team at Insider, and served as a Music Business Associate for The Webman Group, a music publishing company based in New York City.

Through her editorial work, Kristin has traveled to over 20 countries, and has covered both New York Fashion Week and Paris Haute Couture Week. She has interviewed a number of notable celebrities, including Hilary Duff, Shonda Rhimes, Dua Lipa, Jen Atkin, Kesha, Patrick Starrr, Bebe Rexha, Steve Madden, Wu-Tang Clan, JonBoy, and many more. She has been invited to speak about her work and host workshops at various functions nationwide for organizations like Create & Cultivate, Asian American Girl Club, MENTOR: The National Mentoring System, Berklee College of Music, and many others.

As a performer, Kristin has sang the National Anthem for the New York Yankees, Tampa Bay Rays, & Toronto Blue Jays (MLB), and the Florida Panthers and Tampa Bay Lightning (NHL). She also advanced to the Hollywood Week round of American Idol: Season 11. Kristin has performed at various venues nationwide, including a solo show at the prestigious 54 Below in New York City, Birdland Jazz Club, and the House of Blues (Boston), and in numerous concerts including High School Musical: The Tour and Making Magic, Defying Gravity (with the First National Tour of Wicked). She also toured the New England area with a cover band called Groovin’ You (represented by the prestigious Wilson-Stevens Productions agency) as their lead vocalist.