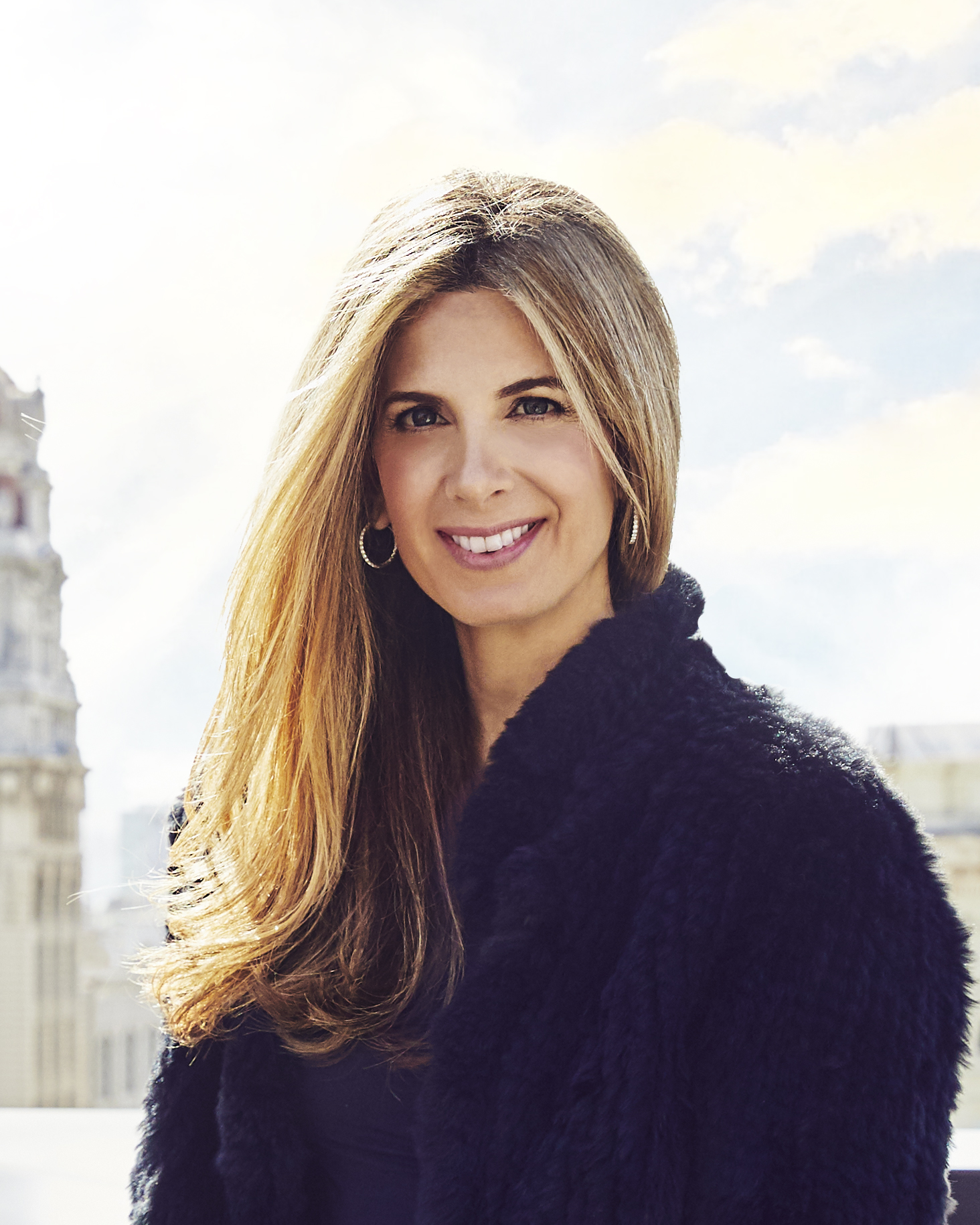 Head of North America and Global Head of Sales

Melissa Davis is the Head of North America and Global Head of Sales for Afterpay, the leading retail
payments innovator and one of the fastest growing global fintech companies, where she oversees
Afterpay’s merchant growth strategy from enterprise to SMB businesses, as well as after client success,
sales operations and integrations and new sales growth initiatives.
Prior to joining Afterpay, Melissa was the Executive Vice President and General Manager of ShopStyle,
where for over nine years she built the business into one of the leading fashion search websites in the
United States, working closely with many of the largest fashion retailers in the country. There she was
responsible for the company’s on-trend management, partnerships with over 1,000 retailers worldwide,
as well as ShopStyle Collective, an influencer network with more than 14,000 members and proprietary
social shopping technology.
Melissa has nearly a decade of digital media and commerce experience. From 2007 to 2008, she served
as director of business development at CNNMoney.com where she managed strategic partnerships for
digital content distribution and headed new technology integrations with mobile and video. She brought
her skills to The Knot, a lifestage media and commerce company, focusing on its registry business unit in
her role as senior manager of business development. Melissa began her career as an IT specialist for IBM
after earning a BBA in management information systems at the University of Texas at Austin.
Melissa resides in San Francisco with her husband and two children.