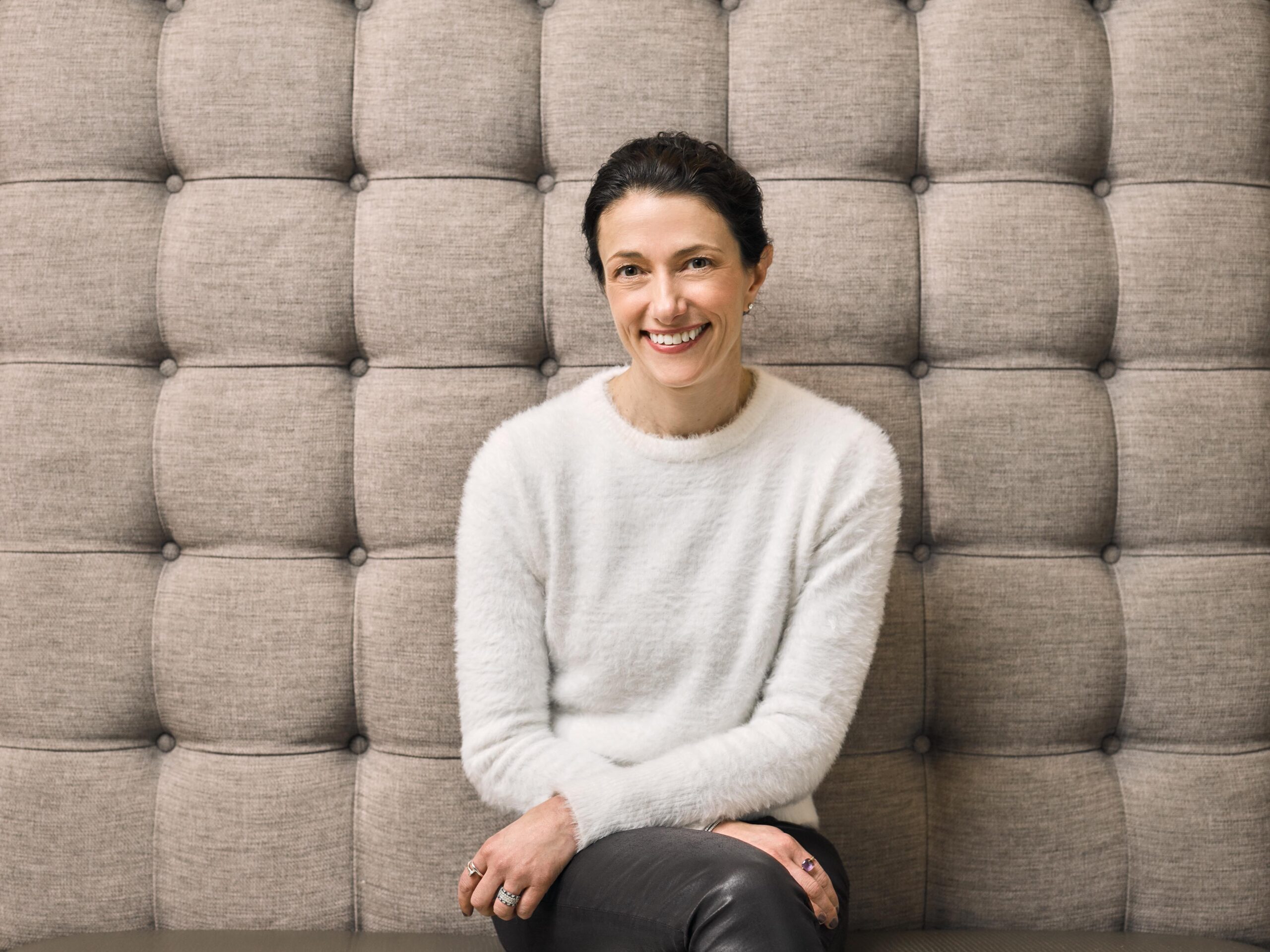 Throughout her 29-year P&G career, Alex has been the architect of some of the company’s most memorable marketing campaigns and product innovations – a remarkable contrast from her first role in 1989 as a product supply manager in a Philadelphia manufacturing plant. Indeed, these operational roots, combined with a natural affinity for creativity, distinguish Alex as a visionary leader who continuously pushes the boundaries of innovation while still driving the focus and discipline necessary to achieve results.

As general manager of Deodorants and Male Personal Care from 2006 through 2009, Alex and her team led the reinvention of Old Spice, which modernized the brand through campaigns like “Man on a Horse’ and enhanced its relevance, especially among teens. She also expanded Old Spice into new product segments like body wash, which not only grew the business but increased men’s interest and involvement in male grooming.

Prior to this, she led work on some of P&G’s biggest Beauty brands, including Olay and Secret. From the creation of Olay Complete moisturizer in 1999, which became a catalyst for women’s daily use of sunscreen, to the launch of Secret Clinical Strength in 2007, which introduced women to a prescription-level antiperspirant, Alex has developed a reputation as a game-changer with an ability to redefine the categories in which her businesses play.

As president of P&G’s Skin and Personal Care portfolio from 2014 – 2017, Alex led the turnaround of Olay, making it once again a relevant brand that speaks to a new generation of women in more emotive, powerful ways, with meaningful superior innovation like Whips, a weightless yet deeply absorbing moisturizer that is reinventing skin care for today’s millennials.

In 2017, Alex became president of P&G’s overall global Beauty business, leading the skin, personal care and hair care portfolios. Her positive impact on the Hair Care business is already being felt, including announcement of the first-ever hair care partnership with Royal Botanic Gardens, Kew to authenticate Herbal Essences botanical active ingredients. Alex’s passion and support for diversity and inclusion have likewise fueled her advocacy for multiethnic brands, including Pantene Gold Series and H&S Royal Oils: products designed by women of color for consumers of color and engaging meaningful conversations through campaigns like the Cannes Lion-winning The Talk; and P&G’s recent acquisition of Walker & Co.

Inside P&G’s walls, Alex is known as a champion for diversity, an advocate for meaningful innovation, and an absolute fan of the Beauty consumer. She has spoken at dozens of affinity events supporting gender equality, LGBTQ and multiethnic representation, and also works closely with corporate leadership to define programs and processes that are shaping the next generation of P&G leaders.

Externally, Alex has been recognized in Advertising Age’s Women to Watch 2006 and awarded the Cosmetic Executive Women’s Achiever Award in 2010. Most recently, Alex was named in 2017 & 2018 as one of Fortune’s Most Powerful Women, International. Alex also serves on the Executive Board of the Personal Care Products Council (PCPC) and CEW.