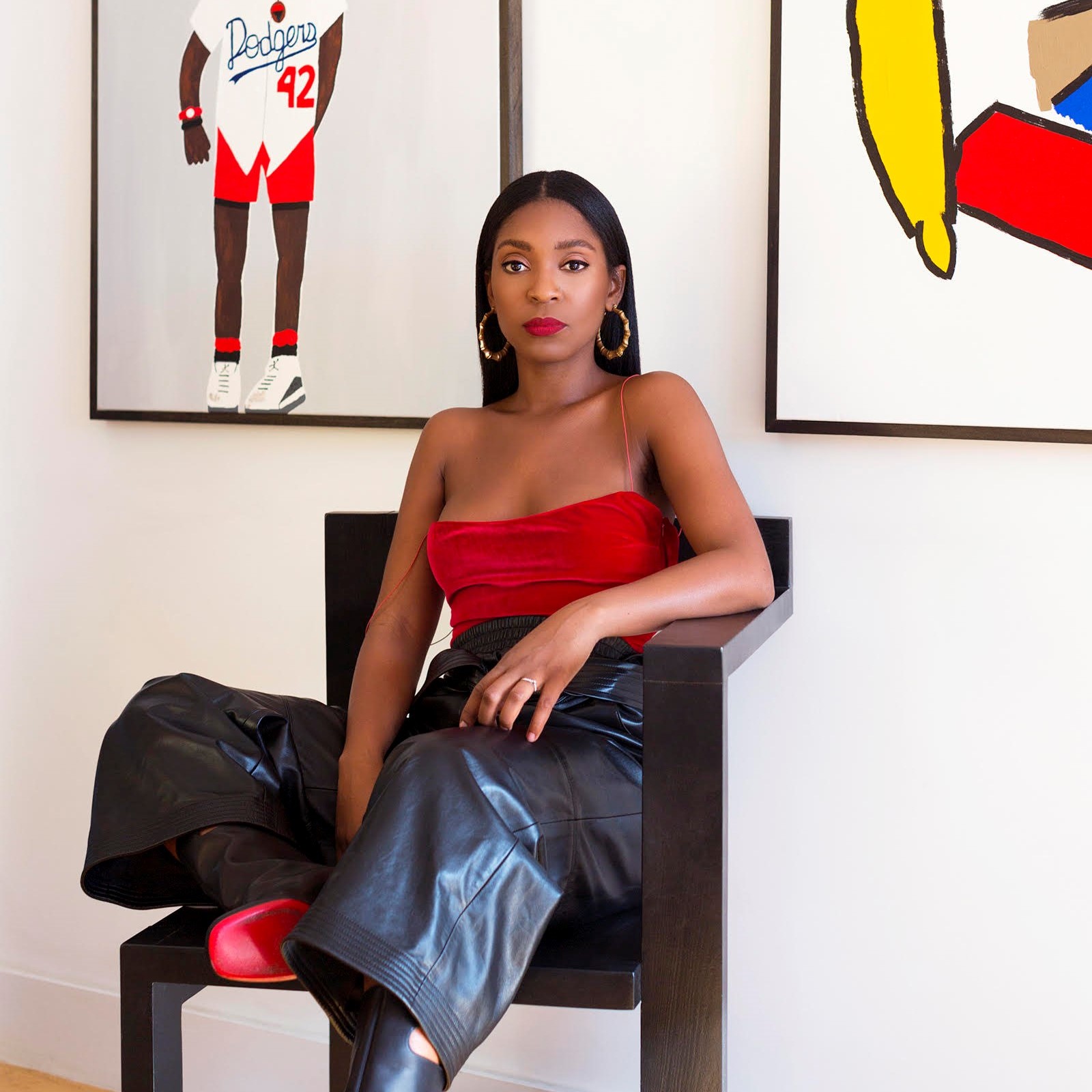 A graduate of Rutgers College and The Graduate School of Journalism at Columbia University, where she received her Masters Degree, Ms. Jacques’ has become an interdisciplinary creative who has her hand in all facets of fashion. Since her very first job as a fashion assistant at the now defunct, but legendary niche magazine, Honey, she went on to work as a fashion editor/director at prominent media titles such as The Fader, InStyle, Vibe, Nylon, Glamour, allure, and Teen Vogue. She’s also held leading positions outside of media, but still in fashion, as the Public Relations Director of Christian Louboutin and Creative Lead at retailer Madewell, as well as Lead Creative at Hearst Digital Studios (client: Nordstrom).

Jacques has been featured and/or profiled by such platforms as Vogue, Glossier, Manrepeller, Coveteur, and Into The Gloss to name a few. An in-demand public speaker, Jacques has been both a panelist and moderator for top tier conferences such as GirlBoss Rally, Teen Vogue Summit, Social Good Summit, The Wing, and etc. And her unique eye has solidified her as one of the industry’s leading fashion creatives and experts. She’s been featured as an expert on morning shows and fashion-oriented programs on ABC, NBC, BRAVO, VH1, Wendy Williams Show, and Fox 5 — speaking about the cultural aspects of fashion, creative ways in which fashion can evolve, and curating trend stories to a nationally televised audience.

She is also a creative consultant and has worked on creative direction and ideation for brand’s such as Girlfriend, Coach, Nike, La Ligne, and Nordstrom to name a few. In addition, she co-founded Building Black Bedstuy, to protect and preserve the black community in Bed Stuy and beyond by providing financial relief for black-owned businesses and organizations.

As of April 2021, Rajni Jacques is the Global Head of Fashion & Beauty at Snapchat.