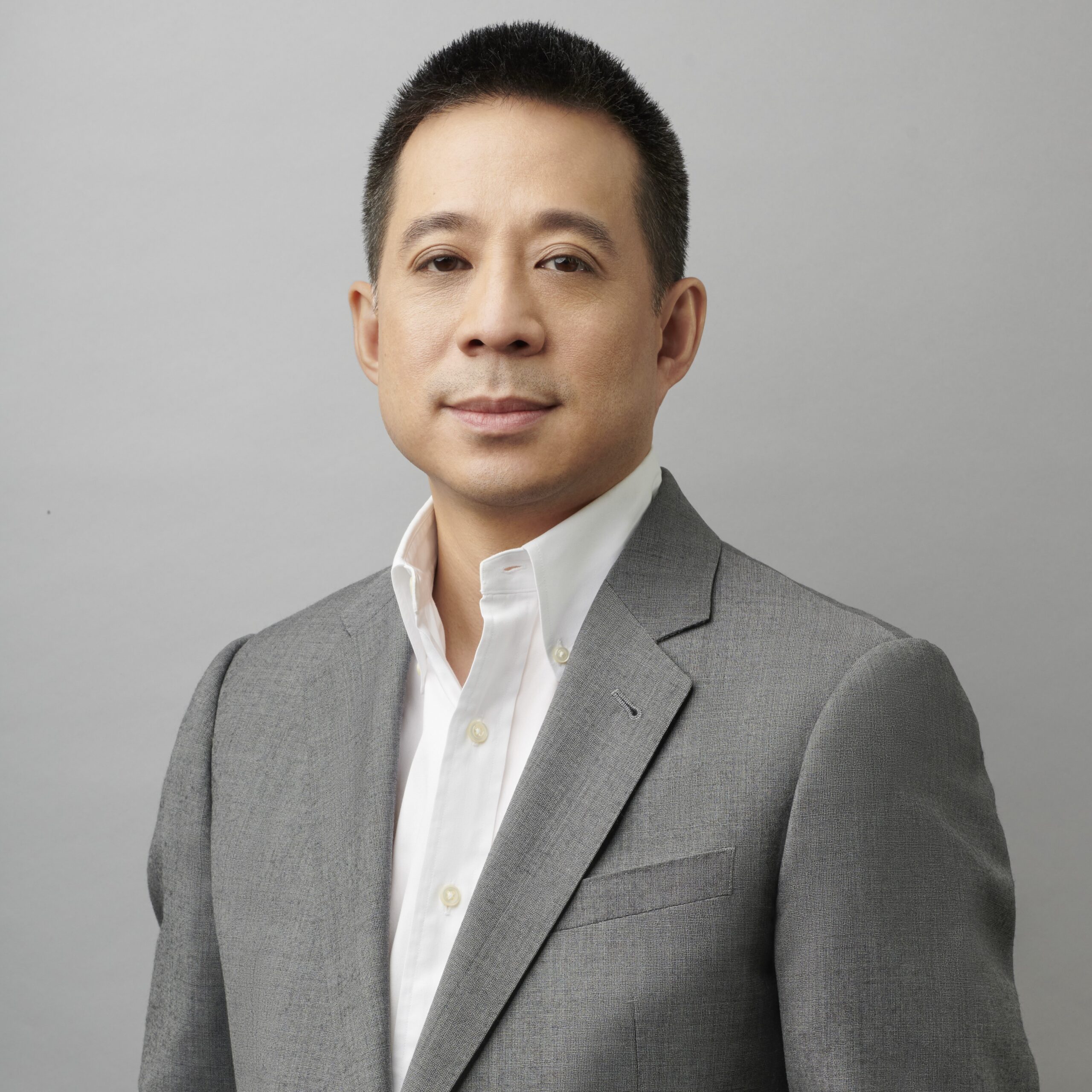 With an academic background in chemical engineering, it’s no surprise that Ron Gee’s approach to leadership is often analytical, empirical and disciplined. However, as a leader in an industry driven by innovation and creativity, he understands that true growth is found at the intersection of science and art. As a champion of a people-first approach to corporate culture, Ron embraces talent development as vital to organizational success, earning him a solid reputation as teambuilder, trailblazer and decision maker.

Ron joined Shiseido Americas in 2016 as Chief Financial Officer. He was appointed Interim CEO in September of 2020 and assumed his current role as President & CEO in June 2021. Today, Ron is responsible for overseeing and managing the Americas organization and Shiseido Group’s brands and businesses in the US, Canada and Latin America, including brand Shiseido, Clé de Peau Beauté, NARS Cosmetics, Drunk Elephant, Tory Burch beauty, and the company’s group of designer fragrances. Within his scope, Ron also heads up the Americas’ manufacturing and distribution functions as well as the regional Innovation Center. Concurrent with his CEO position, Ron also serves as Global Brandholder for the NARS, Drunk Elephant and Tory Burch brands, as well as M&A Leader for Shiseido Group, a global role, directing all M&A activity for the company. During his time at Shiseido, he has spearheaded some of the company’s most noteworthy M&A and business transformation projects including the acquisitions of Drunk Elephant and the license for Tory Burch Beauty.

Before turning to beauty, Ron began his career at Kraft Foods Inc., as an engineer, eventually transitioning to finance. Thereafter, Ron worked on globally recognized brands such as Maxwell House Coffee, Kraft Cheese, Kool Aid & Jell-O, successfully managing these complex channel and sku-intensive businesses.
Currently established in the highly-competitive beauty industry for more than 15 years, Ron has worked in nearly all categories, including makeup, skincare, fragrance and haircare, and in all channels, including luxury/prestige, mass market and salon businesses. At Coty, Inc., Ron served as Chief Financial Officer of the Americas, responsible for leading the region’s strategic plan and commercial execution across all businesses and multiple manufacturing sites. At L’Oréal, he served in various financial leadership positions, working on brands such as Maybelline, Garnier, Giorgio Armani, Ralph Lauren and Yves Saint Laurent.