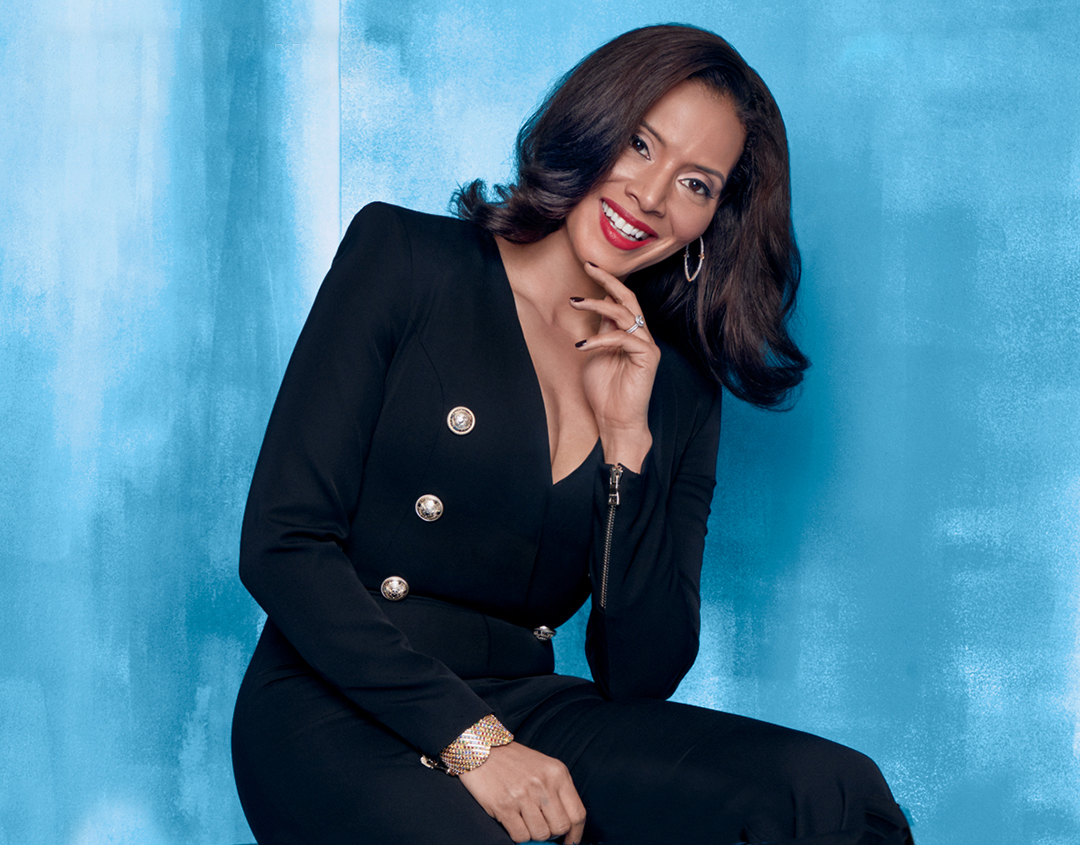 Curtis Henry has held Global and North America focused marketing and trade leadership positions during her time in the beauty industry, bridging categories from haircare to skincare, color, and fragrance, and leading functional areas from marketing to sales, PR, merchandising, and digital.

Most recently, she spent over 6 years at LVMH including 3 years at Fresh where she served as Senior Vice President, General Manager of North America and Vice President of Global Marketing. Curtis Henry also held the role of Vice President, Head of U.S. Marketing, PR & Education at Guerlain.

Curtis Henry began her career in Finance at JPMorgan and holds an MBA from Harvard Business School and a BA with a concentration in Economics from Spelman College.

She is a New York native and currently resides in Oakland, California with her husband and son