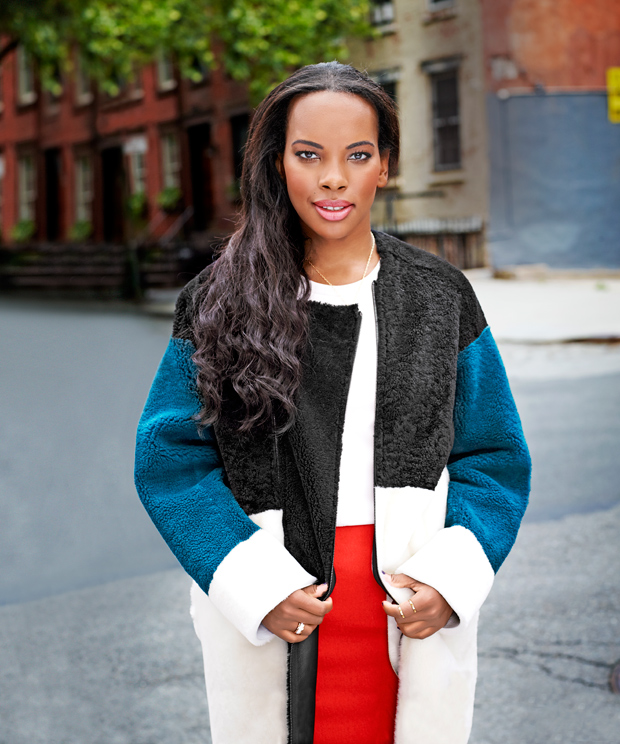 Sarah Kunst is the managing director of Cleo Capital & a contributing editor at Marie Claire Magazine. She has served as a senior advisor at Bumble where she focused on their corporate VC arm Bumble Fund and on the board of the Michigan State University Foundation endowment.

Kunst has been named a Future Innovator by Vanity Fair, Forbes 30 Under 30 and a top 25 innovator in tech by Cool Hunting. She has been recognized for her work in Business Insider as a 30 under 30 Women in Tech and Top African-American in Tech & Pitchbook Top Black VC To Watch and honored as a top woman in VC by the Wall St. Journal and named a top DealmakeHer by the National Retail Federation. She was also named a coach for the Cartier Women’s Initiative.