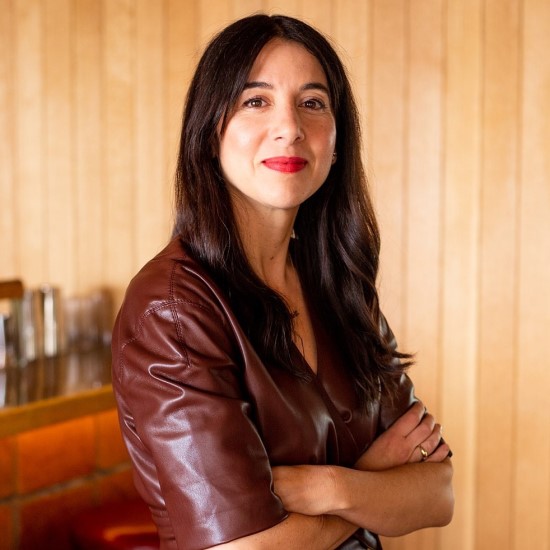 Born in Vancouver and raised in a rural, ocean-side setting just outside the city, Sasha has always been close to nature. Her younger brother and now business partner, Zac, suffered from acute asthma and allergies as a young child. Her mother, a true pioneer in health and wellness at that time, sought out homeopathic remedies to help heal her son. This included co-founding an organic food co-op with several families in the area, as organic food did not yet exist in the grocery stores. Through trial and error, Zac was healed primarily through diet, and went on to compete in sailing in the 2008 and 2012 Olympic Games. This was an amazing accomplishment, especially after the doctors had predicted he would never be able to play sports. Sasha’s interests fell into design, studying Typography in London and New York. She found herself in Los Angeles in 2006 and spent several years working as a branding executive within the fashion and beauty industries. After moving home to Vancouver for a brief sabbatical, her mother encouraged her to read the ingredient list on her favorite lip balm. Sasha was shocked to discover many of the ingredients were not safe, and it’s something she used daily. The challenge was set –re-create her favorite lip balm so that it would be safe, effective and natural. And so the story of ILIA begins. Sasha currently resides near ILIA’s headquarters in Laguna Beach, CA with her husband and two young daughters.