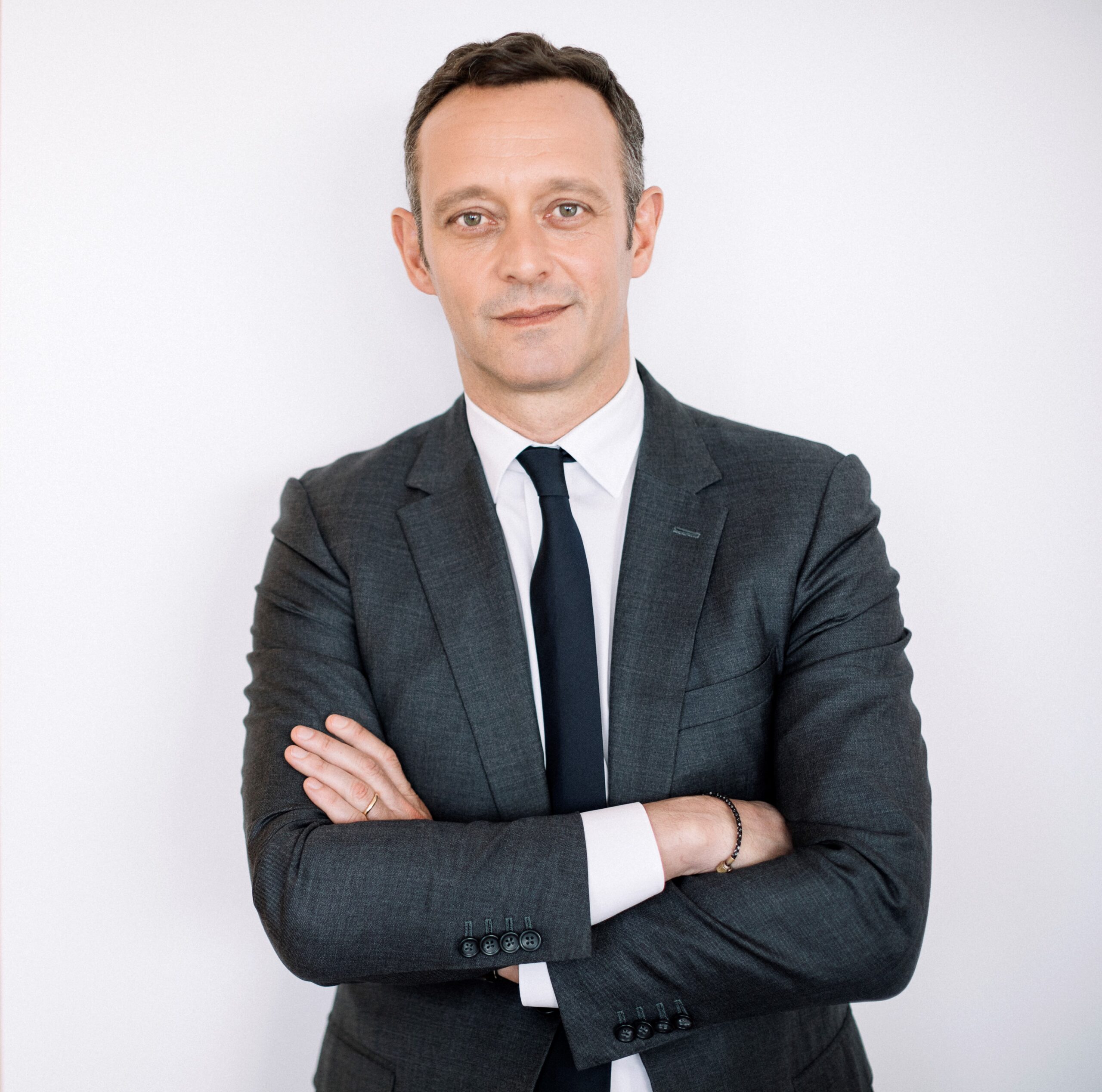 Stéphane Rinderknech has spent 19 years at L’Oréal working in foreign markets, both in the Americas and Asia Pacific. In that time, Rinderknech has distinguished himself as a modern business leader known for operational excellence, visionary brand management, digital marketing innovation, a passion for beauty in all of its diverse expressions, and a commitment to corporate social responsibility, ethics and sustainability.

Rinderknech started his career at L’Oréal in Miami, Florida in 2001, as area manager of Lancôme South America within the Travel Retail Division. He was then appointed Director of the Biotherm and Helena Rubenstein brands for the Americas.

Rinderknech is a graduate of the Institut Supérieur de Gestion (ISG) in Paris.