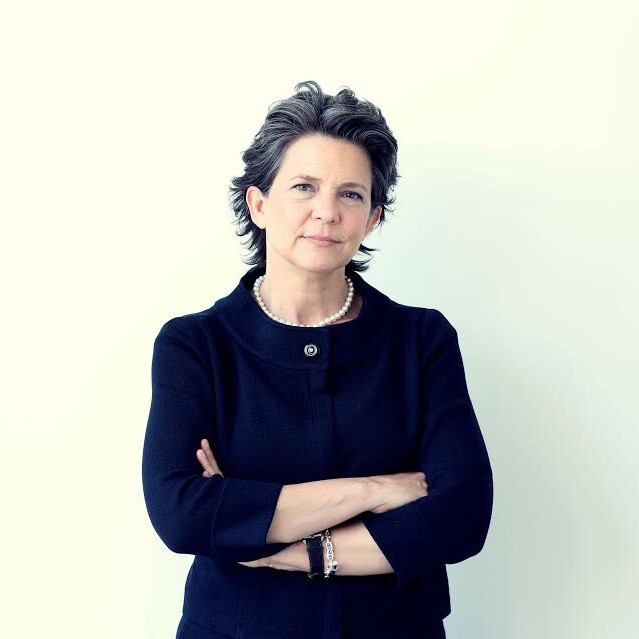 Dubbed the “Lioness Who Roared,” Madonna Badger is the 30-year advertising legend who founded and leads Badger & Winters as chief creative officer.

Badger leads by example, mission and passion. She has dedicated her life and her NYC-based ad agency to improving how women are represented, served and hired by her industry, her clients and media in general.

After losing her parents and three young daughters in a 2011 Christmas Day fire, Badger launched in 2016 the viral #WomenNotObjects campaign. She also successfully lobbied Cannes Lions to prohibit work that objectifies women and in her agency’s first-ever Super Bowl ad (for Olay), staffed her creative team with 70 percent women.

Today, Badger + Winters continues to work with a growing roster of influential clients: P&G, OLAY, HP, Zales Jewelers and Dick’s Sporting Goods, to name a few. After announcing that they would no longer create work that objectifies women, Badger & Winters took home Advertising Age’s coveted “Small Agency of the Year” award in 2016 and was anointed as “One to Watch” in 2020.

Prior to founding Badger + Winters at the age of 29, Badger began her career at Esquire and Madame Figaro in Paris, before helping to launch the first issue of Allure. In 1990, she joined Calvin Klein to launch CK One with Mark Wahlberg and Kate Moss, a move that helped reinvent the company.

Since then, her work with leading brands such as Shiseido, Chanel, Coty, La Prairie, Clarins, Cover Girl and Avon has been nothing short of groundbreaking, bringing new voices and new points of view to beauty.  In 2018, Badger and her team launched “Face Anything” for Olay, which helped change the perception of the brand for millennial women and has contributed to market share growth consistently quarter over quarter, year over year.

Badger is deeply committed to propelling the beauty industry forward and has been a member of Cosmetic Executive Women (CEW) ’s Board of Governors since 2014.  She has served as the President of the Glass Lions jury and currently chairs the “See It Be It” mentorship initiative, devoted to advancing the future of female creative directors in the industry. Through the UN’s Department of Public Information, Badger has been honored with the inaugural Media for Social Impact SDG 5, Gender Equality Award for her work to bring gender equality to the media and advertising world.

Adweek named Badger a “Disruptor” for spearheading revolution in the advertising industry, while the 4As has recognized her as one of the 100 People Who Make Advertising Great.