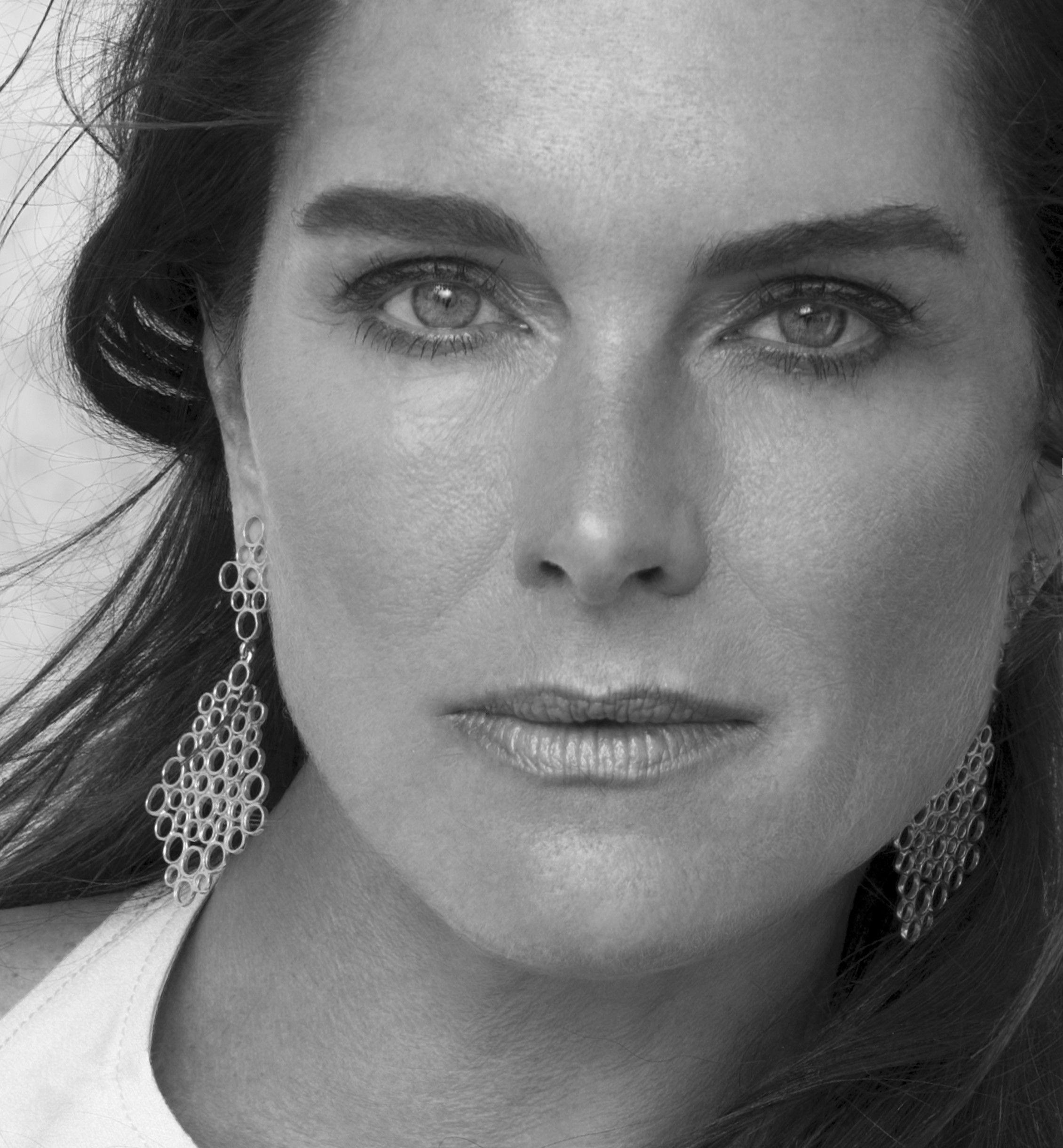 Brooke Shields began her accomplished professional career at only eleven months of age when she was selected as the Ivory Snow Baby, and by age 3 was a runway model. At age 9, Shields began her extensive film career when she won her first acting role in “Alice Sweet Alice” and rapidly gained fame after starring in Louis Malle’s “Pretty Baby,” the Palme D’or Award winner at the Cannes Film Festival, and the coming of age tales “Blue Lagoon” and “Endless Love.” As a model, Brooke has graced the covers of hundreds of magazines, most notably Time Magazine as the “Face of the Eighties”. Today, Shields continues her prolific appearances in a broad range of worldwide publications, decades after it all began. Shields can be seen next starring opposite Cary Elwes in the upcoming Netflix rom-com “A Castle for Christmas,” directed by Mary Lambert. The story follows a famed American author, Sophie, who travels to Scotland and finds herself wanting to buy a castle, but the prickly owner, a Scottish Duke named Myles, is reluctant to sell to a foreigner. Working to find a compromise, the pair constantly butt heads, but along the way they just may find more than they bargained for.

In addition to her film achievements, Shields has maintained a successful and critically acclaimed television career. Her work on The NBC hit “Suddenly Susan” garnered her a Golden Globe nomination, and she received an American Comedy Award nod for her guest role on “Friends”. Brooke is the recipient of five People’s Choice Awards, and has previously starred in NBC’s “Lipstick Jungle,” in addition to guest appearances on a wide range of hit shows including “That 70’s Show,” “Hannah Montana,” “Two and A Half Men,” “The Middle” and most recently “Murphy Brown.” In 2013, Shields co-starred in the film “The Hot Flashes” and guest starred on Lifetime’s drama “Army Wives.” She also made her directorial debut with the Hollywood Bowl production of Chicago. Shields currently lends her voice to the Adult Swim animated series “Mr. Pickles.” She also starred in and executive produced Hallmark Movies & Mysteries’ newest mystery movie franchise, “Flower Shop Mystery.” She starred in the indie feature “Daisy Winters,” which was released theatrically in December 2017. Brooke starred in “Law & Order: SVU” as a major recurring character in the hit show’s 19th season, and has a reoccurring guest turn as River Fields in the critically acclaimed comedy “Jane The Virgin.”

Shields is the best-selling author of several books, including “The Brooke Book,” “On Your Own,” and the highly publicized and critically acclaimed “Down Came the Rain: My Journey Through Postpartum Depression.” Brooke tapped into her experiences as a mother, successfully branching out into the world of children’s books, penning “Welcome To Your World, Baby” and “It’s the Best Day Ever Dad” for Harper Collins. Her latest book “There Was a Little Girl: The Real Story of My Mother and Me,” quickly became a New York Times best seller.

While attending Princeton University, Brooke pursued her love of Theatre as a member of the Princeton Triangle Club. Shortly after graduating with an honors degree in French literature, she made her Broadway debut as Rizzo in the hit musical “Grease”, for which she earned the Theatre World Award in 1994 for “Outstanding Debut on Broadway.” Shields went on to star in “Chicago”, “Wonderful Town”, and “Cabaret,” all of which earned her rave reviews. In 2011, she assumed the iconic role of Morticia Addams alongside Roger Rees in the hit Broadway show, “The Addams Family.” Previously, Shields appeared in the acclaimed ensemble “Girls Talk,” written and directed by Roger Kumble. She also had her critically acclaimed nightclub debut at Feinstein’s at The Loews Regency, performing “In My Life,” a freewheeling music and stand-up romp through her life’s ups and downs. The show sold out its entire run.

Shields currently serves as the Homeless Ambassador for WIN’s multi-platform campaign named The Forgotten Face of Homeless Children. The campaign is part of a citywide public advocacy initiative to call attention to, and offer policy prescriptions to support, the spiraling number of New York City children in the city’s homeless shelter system.

In addition to her professional career, Brooke continues to be a strong advocate for women’s issues and keeping the arts alive in schools, and is the happily married mother of two beautiful daughters.