Artificial intelligence and data-driven algorithms are heralding a new era for the fragrance industry, which is being transformed by machine learning. CEW’s Beauty News presents the newest ways that AI-powered technology is reshaping the world of perfumery. 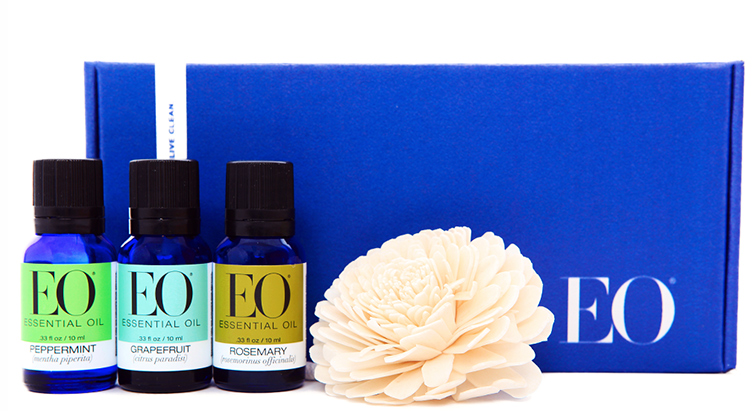 These two Finalists take sourcing sustainably to a new level.

Top fragrance executives will reveal the key factors that directly contribute to a brand’s success at CEW’s Beauty Insider Series Fragrance: The Next Chapter.

Just because everywhere you look there seems to be a lavender-scented something—candles, bath salts, essential oils, deodorant—doesn’t mean there’s an endless supply of the fragrant flower. Quite to the contrary, lavender—and we mean fine lavender, the type that only grows in the highest altitudes of the Provence region of France—has become vulnerable to disease and its harvests are threatened.

CEW has announced the finalists for the 2013 Eco Beauty Award, honoring products that have moved toward the goal of sustainability. “It’s a great vehicle to send a message out how manufacturers and brands can be successful and manufacture products in a sustainable fashion,” said Cosimo Policastro, executive vice president for fine fragrances at Givaudan, which spearheaded the creation of the award and sponsors it. “It recognizes exemplary behavior.”

On June 12 Elizabeth Arden wowed the fragrance world with the news that it had acquired several global fragrance licenses, including Justin Bieber from Give Back Brands LLC. But Bieber, who broke sales records with his fragrance launch in spring 2011 with Someday, is just one half of fragrance royalty. Taylor Swift is arguably the other half, with her Wonderstruck fragrance—along with Someday—accounting for half of the U.S. growth in fragrance last season. So, what does it take to launch a successful celebrity fragrance? Elizabeth Arden’s Kathy Widmer, Executive Vice President and Chief Marketing Officer, and Ron Rolleston, Executive Vice President, Creative and New Business Development, chatted with Beauty Insider on what’s to come on June 26 at CEW’s WMIBS, “Formula for Success,” which also features Givaudan’s Olivier Gillotin, Vice President Perfumer.