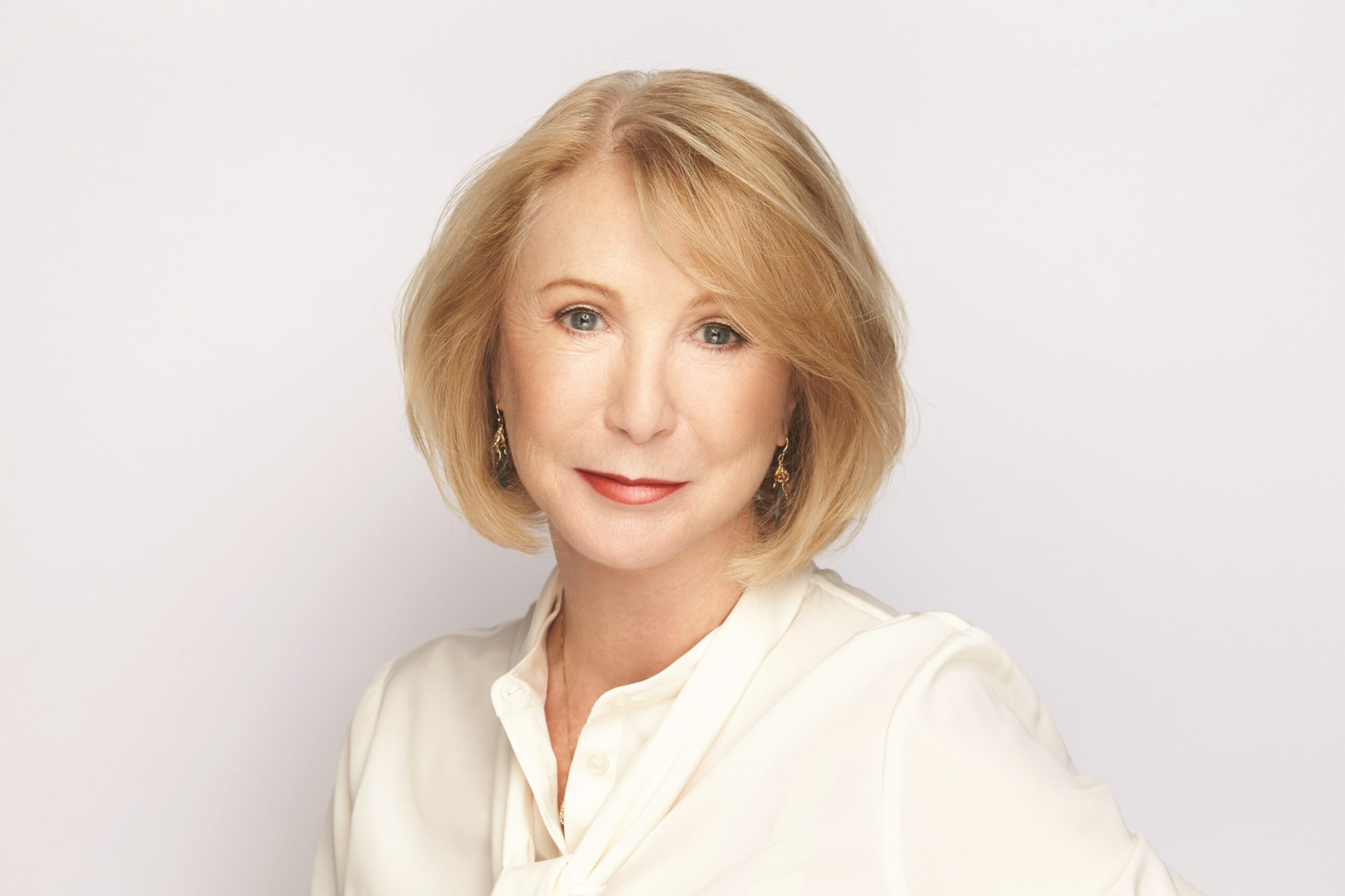 Jane Iredale founded Iredale Cosmetics in 1994 and served as its chief executive officer for 26 years. After the company’s purchase in 2019, she became a board member and serves as an active adviser to the new CEO.

The Iredale makeup line is sold nation-wide and into more than 50 countries.  Jane is credited with introducing the first clean makeup line to professionals and was the International Spa Association’s (ISPA) Visionary of the Year in 2014. She sits on the board of the Personal Care Products Council (PCPC), and for many years was on the board of ICMAD (Independent Cosmetic, Manufacturers and Distributors).

Previously, she was a casting director and co-owner of a New York film and theater production company which received an Emmy Award and where she was nominated for a Tony award for the book of a Broadway Musical.

She lives in the Berkshires in Massachusetts with her husband and dog, Cookie. She is actively involved in her community with particular emphasis on the arts and the local organic farming community.