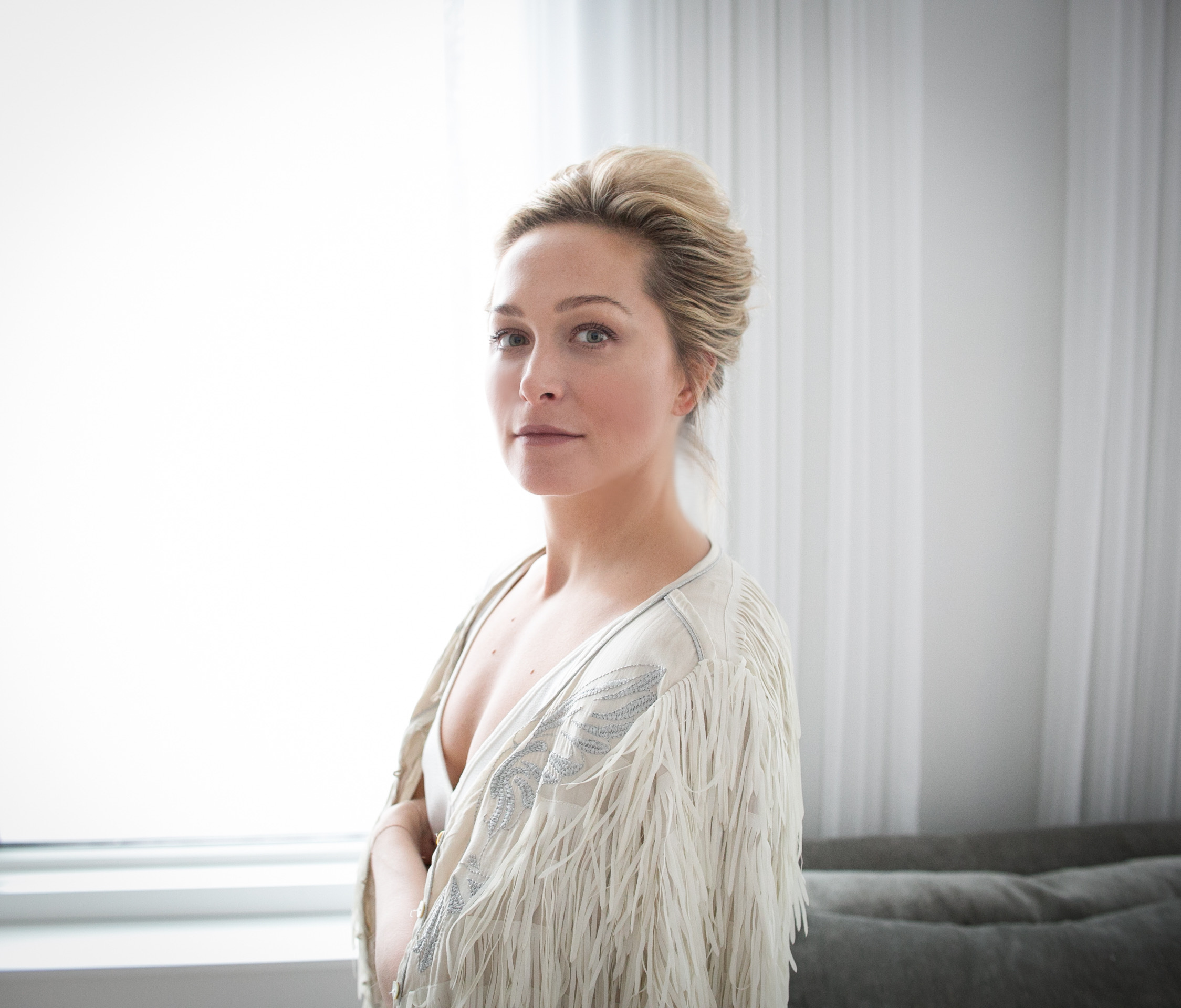 Taryn has always felt a deep connection to movement. From an early age, she sensed the powerful relationship between the physical body and the emotional self. Even though she found great comfort in teaching and practicing yoga, there was a fire that was missing from her practice and a longing for a greater sense of fulfillment. Through her own research and discovery, studying various practices, modalities, and traditions, Taryn began combining her self-prescribed medicine of movement and music with the intention to heal. Through that process, The Class was born.

As the founder of The Class, Taryn has developed a lifestyle movement that extends well beyond the walls of the studios. Ever the entrepreneur and alchemist, Taryn has developed global wellness retreats (The Retreatments), a holistic cleanse program (The Cleanse), a hand-crafted fine jewelry line (The Airelume) and thoughtfully curated lifestyle partnerships. Taryn and the transcendent practice have been featured in Vogue, The New York Times, InStyle, The New Yorker, Women’s Health, Business Insider and Time, among many others. She has presented the method at the TEDx Conference, Fast Company Innovation Conference, In goop Health Summit, Glamour’s Women of the Year, and more, and is a member of the Well+Good Council. When not bringing The Class magic to students around the world, Taryn lives in New York City with her two daughters.