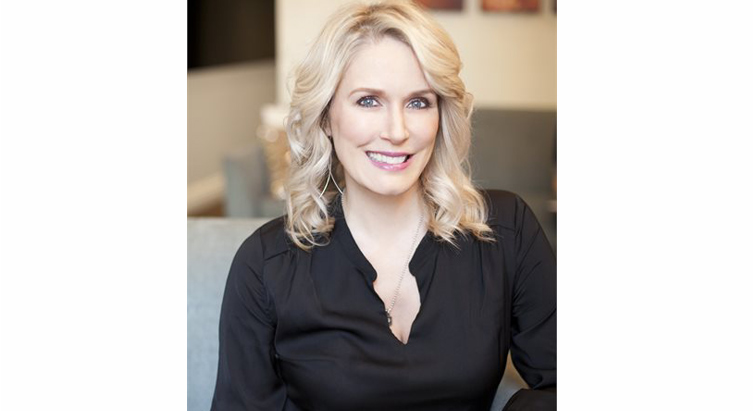 An Expo for Indie Brands Comes to NYC
Indie Beauty Expo specifically targets indie beauty brands and looks to provide a platform to connect them with the press, buyers and consumers in one setting.

When skin care manufacturer and spa owner, Jillian Wright, last summer tried to identify the ideal trade show for her to attend to showcase her eponymous skin care line, she came up empty. The trade shows out there, she said, either wanted her to exhibit in a pavilion she didn’t think was in line with her brand, or they were too big to nurture her fledgling status, or they didn’t attract the buyers she wanted to pitch. So she did what any other entrepreneur on a mission would do: launch a trade show catering specifically to indie brands.

“These enormous shows really scared me because my brand needs a little more nurturing and more one on one care. Just because it’s new and young doesn’t mean it’s not professional and groomed for success. I didn’t know which trade show to go for last year and I got frustrated and said I would just start my own expo. And I haven’t stopped since then,” Jillian said.

And as Jillian soon learned you don’t launch an expo by yourself. That’s where business partner Nader Naeymi-Rad, CEO of Vesture, a luxury fashion company, came in. Nadar, a client of Jillian’s Manhattan spa for years, was eager to partner with the entrepreneur as he saw big potential in the indie beauty market.

“Consumers have lost trust and faith in large over-marketed brands. A new generation of consumer wants something more than just a product. It’s not what they’re buying but how it’s made, where it’s made, who’s making it. And the beauty category is the next one to be hit by this wave. We saw it with music, beverages, microbreweries. If you look at what Whole Foods did, we never would have thought a supermarket could survive without having Kraft or Nabisco on their shelves.”

Coming August 27 to the Altman Building in Manhattan is the Indie Beauty Expo, a trade show specifically targeting indie beauty brands on the up and up. The aim of IBE is to provide a platform for indies and to connect them with the press, buyers and consumers in one setting. Nader said brands were chosen not just because they were “cool” but because they have the viability to fill an order that may be placed at the show. Indies are being defined by IBE as brand entrepreneurs “who do business on their own terms and are in charge of their own destiny. They own at least 51% of the company,” Nader said.

Jillian, who’s been an aesthetician for 16 years, said, “We are all creating these innovative products and have these amazing stories but we are very fragmented and don’t have one centralized place to come together.”

IBE is still accepting exhibitors for the show and will ultimately feature as many as 60 brands. About half of the exhibitor spots have been filled, including Juara, Lotus Wei, Pour le Monde and Zyderma.

IBE will be broken up into several blocks. From 9:30 a.m. to 10:30 a.m. a beauty press breakfast will host editors for a preview of the exhibitors. Buyers and industry executives will join the press from 10:30 a.m. to 4 p.m. to peruse the show floor. Concurrently, panel discussions will feature brand speakers. The show will open to consumers at 5 p.m. and go until 8 p.m., allowing exhibitors an opportunity to tell beauty aficionados about their brands and sell to them directly at a 25% discount. Buyers attending the show will be allowed to purchase product wholesale on site. The event will also offer spa services, cocktails and of course a hefty goodie bag. Admission is free for press and beauty industry executives; non-industry attendees will pay $59.

Rue La La will sponsor the consumer portion of the event and in September will host a flash sale featuring some of the brands at the show. Rue La La has 15 million members. About 500 consumers will be allowed entry.

Jillian sees the indie craze as something that is poised for growth.

“It’s only going to get bigger and more relevant. It’s a spirit and a passion within a community that can be seen and heard. People want transparency and when you have an indie brand you can send an email and get the owner to email you back. They like that a lot. I meet potential customers on Instagram!”

Nader said the hard data speaks for itself.

“The key consumer is from the Gen Xer down to the Milennial. There’s over $1.5 billion in spending power. The organic and natural market is growing at 24%, which is 10 times the mainstream market. And that doesn’t even include what I call unique beauty, which are the apothecary and more clinical brands.”

This summer’s IBE plans to be a launching pad for future shows catering to indies.

“This is not going to be a one and done thing,” Jillian said.

More info about the expo can be found at indiebeautyexpo.com.

Anastasia Soare created the brow category 25 years ago. It's why her company, ...

The role of beauty editors has shifted as influencers have become a go-to ...
Scroll Up